The Brexit that refuses to arrive

The Brexit that refuses to arrive

On Wednesday, 12 December (107 days before Brexit happens), a deeply divided Conservative Party voted, under a special procedure allowing a leadership challenge by secret ballot, to keep Prime Minister Theresa May as their leader (for now). The result was 200 in her favour and 117 against. This vote took place after she had postponed the “meaningful vote” on the pdf Brexit Withdrawal Agreement (1.55 MB) , scheduled for the previous day. She blamed division over the contentious Irish backstop for delaying the Parliament vote.

As far as the EU is concerned, the UK should implement what they have negotiated. But the UK Government cannot ratify the withdrawal deal until Parliament has approved it, which will happen before 21 January 2019. If the Withdrawal Agreement is rejected, a hard Brexit could follow, unless a second referendum is called, or the UK unilaterally withdraws its decision to trigger Article 50 of the Lisbon Treaty to leave the EU. The European Court of Justice has just confirmed that this could be done. 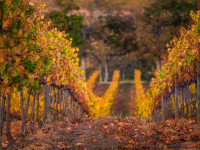 Trade remedies and trade disputes: the case of the US-EU large aircraft dispute, and how these disputes can present opportunities for South Africa’s wine exports to the United States 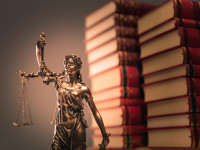 The AfCFTA needs an active and innovative Secretariat 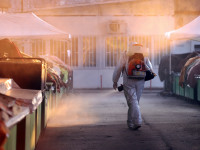 São Tomé and Príncipe in the times of COVID-19 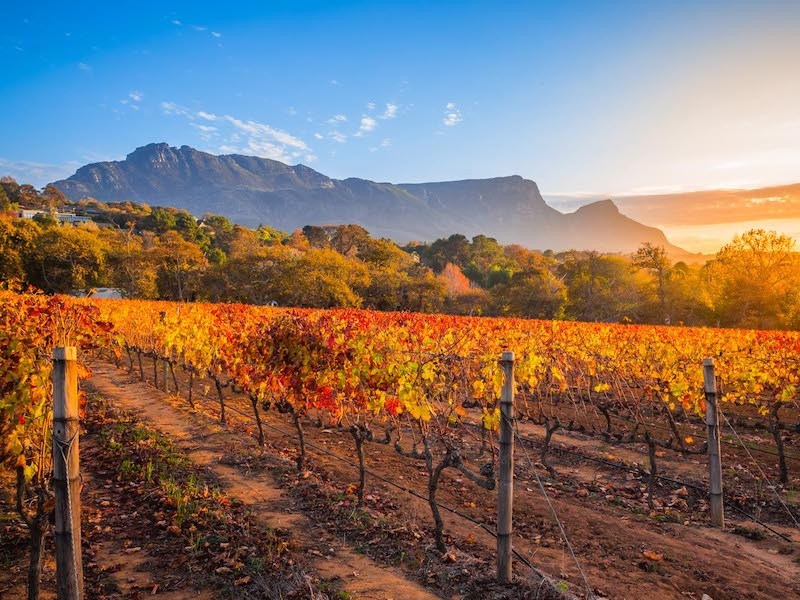 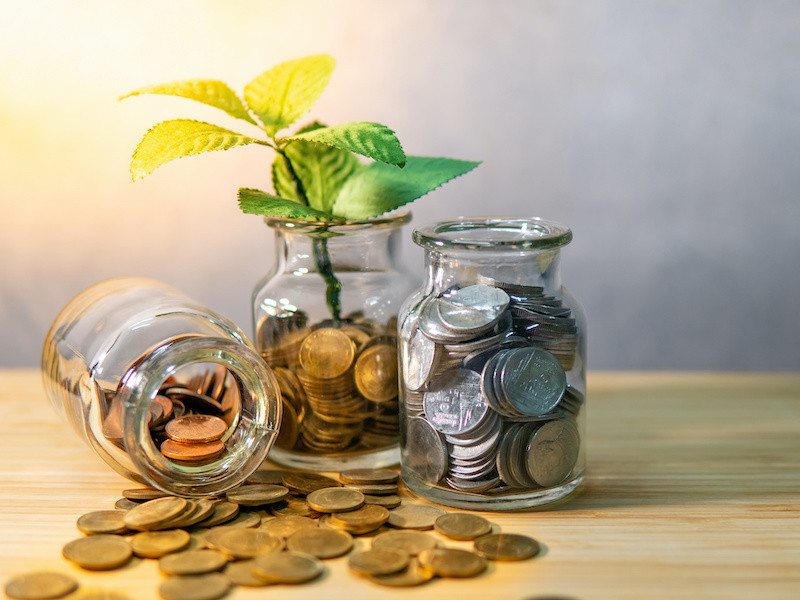 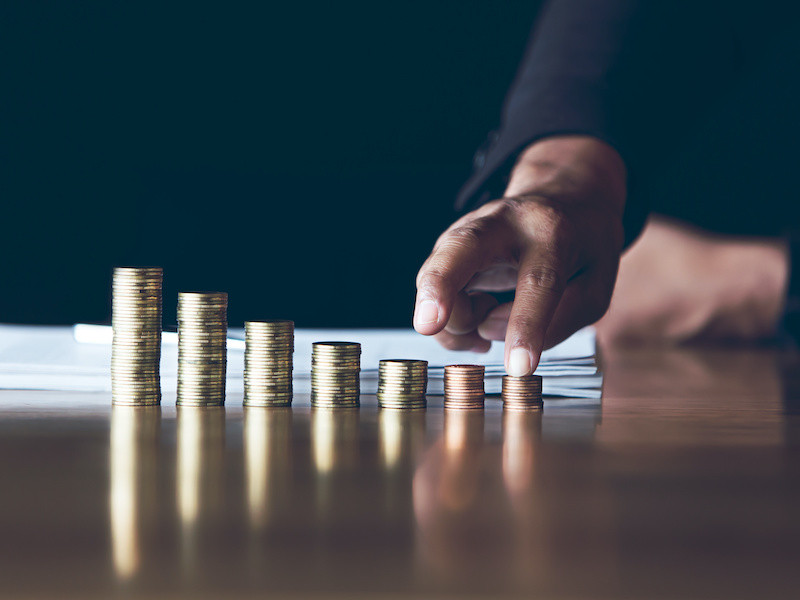