Patterns of Premature Deindustrialisation in Africa

Patterns of Premature Deindustrialisation in Africa

In order for a country to advance from a poor, agrarian state into a modern post-industrial state, experience has taught that it must follow a specific pattern of development, in which industrialisation is a key phase. This pattern was observed in the economies of the developed West, Japan and the ‘Asian Tigers’ of South East Asia. Until recently, it was assumed that the balance of the developing world would follow the same pattern in moving from low to middle to high income nations. However, recent research appears to contradict this assumption and to suggest instead that many developing nations are ‘deindustrialising’ and headed down an unchartered economic path towards potential low-income/low-development traps.

This paper examines the phenomenon of ‘premature deindustrialisation’ from the perspective of Africa’s commodity export specialists, and their complement. There is an emerging dichotomy in the developing world between countries following a path of industrialisation akin to that followed by the developed west, and others that are seemingly off-track. The latter group includes most of the countries of Africa and this paper seeks to explore the nature and causes of this situation. The aim of this paper is therefore to describe the phenomenon of deindustrialisation, present evidence for Africa, and attempt, using regression analysis, to identify the drivers of the process. 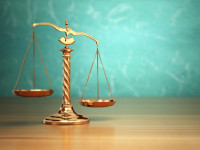 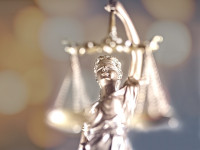 How will Disputes be resolved under the AfCFTA Dispute Settlement Protocol?

A snapshot of the climate change agenda in 2021