Business potential of smallholder farmers must be unleashed for sustainable development, report says

Business potential of smallholder farmers must be unleashed for sustainable development, report says

The world’s smallholder farmers manage just 12 per cent of all agricultural land, yet they produce more than 80 per cent of the world’s food (in value terms). They deserve more attention therefore from policymakers to unleash their full business potential, the UNCTAD Commodities and Development Report 2015 says. As global poverty affects smallholders disproportionately, achieving poverty reduction goals will require taking a fresh look at how policies must be designed and coordinated so as to cater to their needs.

Though there are marked differences by country and region in the average size of small farms, it is estimated that more than 90 per cent of the 570 million farms worldwide are managed by an individual or a family, and that mostly they rely on family labour. Estimates further show that about 2.5 billion people depend on agricultural production systems for their livelihoods. Smallholder farmers also play a key role in environmental sustainability objectives, including climate change mitigation, by protecting biodiversity in agriculture.

“It is now time for the international community to recognize the vital role smallholders play the world over in ensuring continued access to nutritious natural food and the achievement of global food security,” UNCTAD Secretary-General Mukhisa Kituyi said. “I call on all development partners who have pledged to increase resources directed to the fight against climate change to devote special attention to smallholder farmers who are key players in sustainable agricultural practices.”

The report highlights a number of enduring challenges facing smallholders. Those challenges include limited access to agricultural inputs (such as fertilizers, seeds, land and labour) and credit markets, unfulfilled capacity to commercialize their produce due to deficient or non-existing infrastructure such as paved roads and lack of access to market information, which leads to power imbalances tilted against smallholders in markets.

The report showcases a number of instances where factors, such as innovative financing mechanisms, access to contract farming, better and increased training, knowhow and motivation services, and agricultural and financial services using information and communications technology, have gradually increased smallholders’ productivity and integration into markets.

Moving away from business as usual and striving to achieve the Sustainable Development Goals, the report argues, will require a better alignment of policies, pledges and actions at the national, regional and international levels. It will also require ensuring that development finance and climate finance for the agricultural sector target primarily small-scale farming as well as women and young people, who are acknowledged as key actors in agricultural transformation.

The report shows that developing countries can benefit from greater participation of smallholders in sustainable commodity production and trade. To this end, the report suggests that these countries put in place policies to support sustainable agricultural development, strengthen institutional capacities, provide appropriate infrastructure, facilitate technology access, secure land tenure and create a business-friendly environment for smallholders. The report distils evidence on the degree of integration of smallholders from a sample of developing countries in export value chains. It also sheds light on the need to devote greater attention to smallholders in national policymaking as well as in international trade and investment agreements.

In addition, the report warns of the paucity of good practices in preserving smallholders’ interests in existing large-scale investment contracts in agriculture, especially in Africa. Furthermore, there are very few cases of investment policy measures that cater for the needs of home-grown small investors. Such measures, the report argues, are key to sparking domestic investments in the agricultural sector. 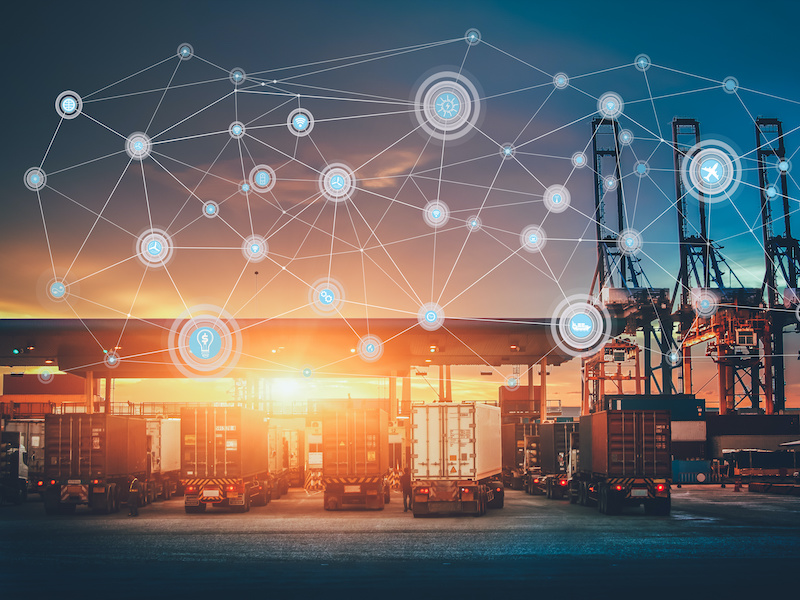