07 Dec 2015
Source: The PresidencyVisit website
Declaration of the Johannesburg Summit of the Forum on China-Africa Cooperation | 5 December 2015
Click here to view all downloads.

Therefore, it is incumbent on us to continue to strengthen the current platform for collective dialogue, consolidate Africa-China traditional friendship, deepen strategic collaboration and enhance the mechanism of practical cooperation between China and Africa.

We are committed to strengthening cooperation, coordination and support between the two sides in international organizations and multilateral mechanisms on regional and international issues of common interest, jointly advancing democracy and the rule of law in international relations, advocating for an equitable and just international order, in order to build a harmonious world of durable peace and common prosperity.

In this regard, we stand for the establishment of a just international order with win-win cooperation at its core to promote a more equitable, fair and reasonable development and to safeguard and enhance the legitimate rights and interests of the developing countries. 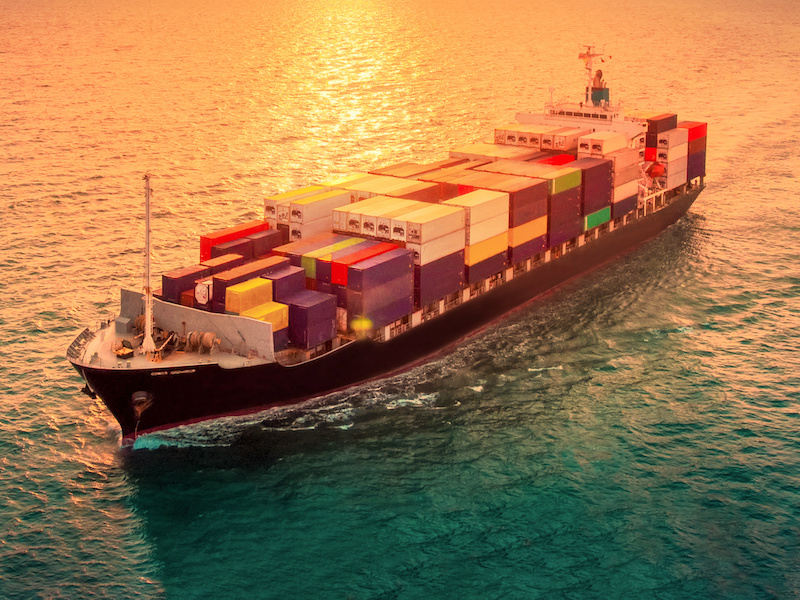 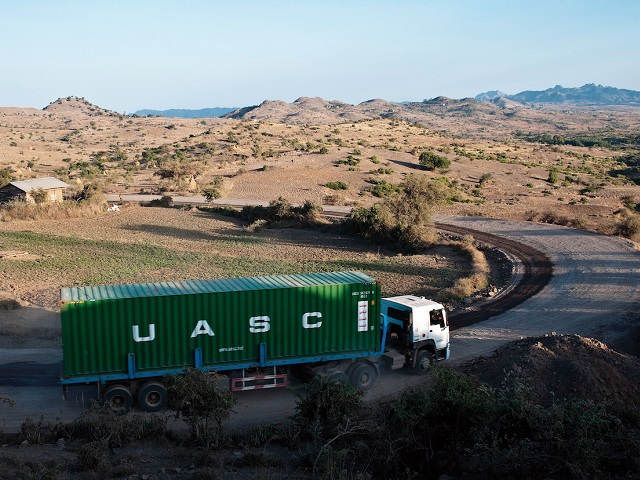