A regional integration agenda has been part of Africa’s strategy for economic transformation for more than three decades, and in some cases for almost a century.

African leaders now recognize more than ever the urgency of accelerating Africa’s integration, especially given the challenges of regionalism amid globalization. This urgency is reflected in the varying development agendas that African countries have adopted thus far: the New Partnership for Africa’s Development (NEPAD), the overarching development framework for the region in 2001; the 2012 adoption of a Framework, Roadmap and Architecture for fast tracking the establishment of the Continental Free Trade Area (AfCFTA) and an Action Plan for Boosting intra-African trade (BIAT); and Agenda 2063.

Economic theory predicts that free trade will improve welfare by enabling citizens to procure goods and services from the cheapest source, leading to the reallocation of resources based on comparative advantage. Regional integration improves policy stance in many areas of development. Pooling of economies and markets through regional integration provides a sufficiently wide economic and market space for economies of scale.

Eventually, all these efforts are expected to converge to an African Economic Community, whereby fiscal, social and sectoral policies will be continentally uniform. Through such an economic marketplace, Africa can strengthen its economic independence and empowerment with respect to the rest of the world.

A major aim of these efforts is to increase intra-African trade by breaking down trade barriers and enhancing mutually advantageous commercial relations through trade liberalization. Trade allows countries to specialize, increase employment and raise incomes.

Trade is also widely accepted to be a key engine for the promotion of economic growth and development in today’s globalized economy. The countries and regions of the world that have been able to achieve sustained improvement in the living conditions of their peoples, are those with good trade performance and that have become well integrated into the global trading system.

Intra-African trade, as percentage of gross domestic product (GDP) as of 2013, stands at around 9 percent – a figure that is low as compared to other regions of the world. Trade in Africa is currently at around 14 percent of Africa’s total trade, implying that 86 percent is trade with the rest of world. It can also be observed that the average level of intra-African trade, though fluctuating, has consistently remained around 15 percent of Africa’s total trade over the past decade.

The share of intra-African trade in Africa’s total trade compares unfavourably with other regions of the world, at 14 percent of total exports. Only Western Asia has a lower share of intraregional trade as a percentage of total exports (9 percent). In comparison, the shares of intraregional trade in South and Central America, North America, European Union and Asia stand at 17 percent, 49 percent, 61 percent and 62 percent respectively.

Africa’s regional economic communities also have a low share of intragroup trade relative to other regional groupings. The 14 top-performing regional groupings worldwide have an average share of 42 percent of intra-group trade in their total trade with the rest of the world, while Africa’s regional economic communities’ average is 10 percent. Africa continues to have some of the highest trading costs of any region in the world, surpassed only by Eastern Europe and Central Asia (where the percentage of landlocked countries is higher). Furthermore, trade barriers among African countries are often higher than those between the African countries and the rest of the world.

The African Union Commission, the Economic Commission for Africa, and the African Development Bank are working together to produce the Africa Regional Integration Index. At present, the project is in the data collection phase, with substantial data (almost all countries for 28 indicators) already collected. The methodology for the index was developed in consultation with African Member States (direct consultations were held with 18 Member States), regional economic communities and leading experts on measuring regional integration from inside and outside the continent.

The methodology for the index was also presented to the eighth Joint Annual Meetings of the African Union Specialized Technical Committee on Finance, Monetary Affairs, Economic Planning and Integration and the Economic Commission for Africa Conference of African Ministers of Finance, Planning and Economic Development, the seventh Conference of African Ministers in charge of Integration, and the first Joint Session of the Committee of Directors Generals of National Statistics Office and the Statistical Commission for Africa, all of which passed resolutions supporting the methodology presented.

The present paper will give a highlight of some of the emerging findings from the data collected to date, organized according to its various dimensions.

Data on trade, excluding re-exports as a share of GDP, was available for 31 countries. Where re-exports are included, in 2013, Lesotho had the highest total intra-African trade to GDP ratio (91 percent), then Swaziland (81 percent), Namibia (57 percent), Zimbabwe (46 percent), Botswana (43 percent) and Zambia (41 percent).

Looking at the tariffs applied on intraregional economic community imports, in 2014 EAC had no tariffs on intra-EAC trade; the Intergovernmental Authority on Development (IGAD) had an average applied tariff for intraregional economic community trade of 1.8 percent. The equivalent figures for the others were as follows: ECCAS and COMESA – both 1.9 percent; the Arab Maghreb Union (AMU) – 2.6 percent; SADC – 3.8 percent; ECOWAS – 5.6 percent; and the Community of Sahel-Saharan States (CEN-SAD) – 7.4 percent.

For the World Bank’s indicator on the ease of trading across borders, in their most recent edition of “Doing Business”, the highest-scoring countries were Mauritius and Morocco. The landlocked country with the highest score was Swaziland. The countries making the greatest absolute improvement in their scores for this indicator over the most recent period were Côte d’Ivoire, the Sudan and Burundi.

This report is a submission to the December meeting of the Committee on Regional Cooperation and Integration, on the theme “Enhancing Productive Integration for Africa’s Structural Transformation”. 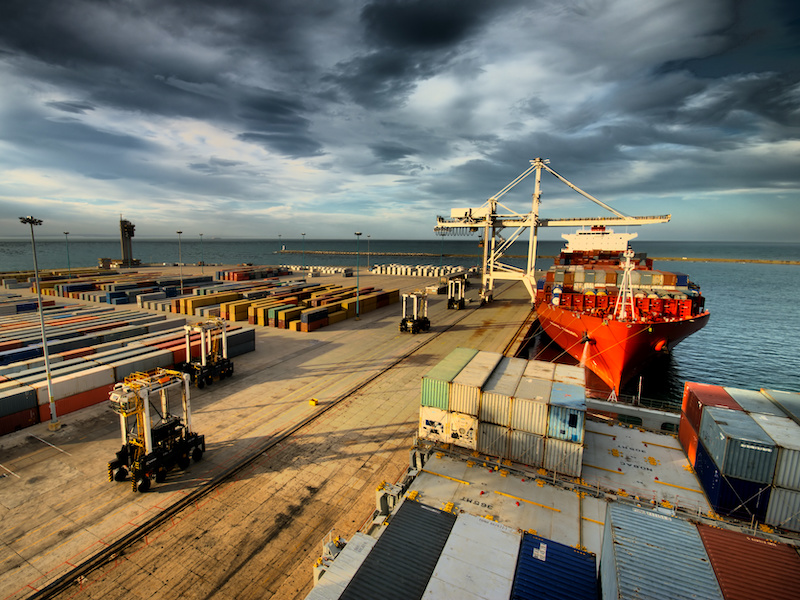 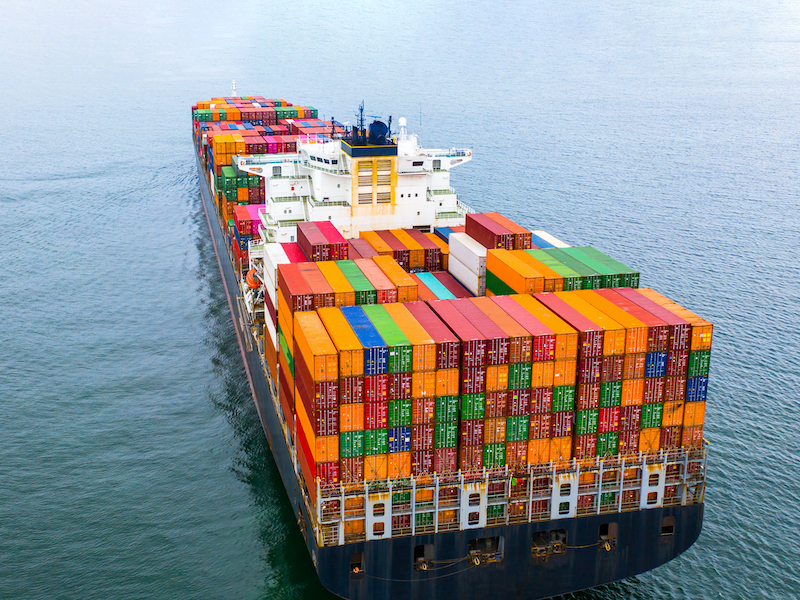