The World Customs Organization participated in the 8th Regional Joint Coordinating Committee (RJCC) meeting of “The Project on Capacity Development for International Trade Facilitation in the Eastern African region” held in Kampala, Uganda on 23 November 2017.

The meeting was hosted by the Uganda Revenue Authority and attended by the Commissioners General, Commissioners Customs and other senior officials from five EAC (East African Community) Partner States, namely Burundi, Kenya, Rwanda, Tanzania and Uganda as well as EAC Secretariat to confirm the latest progress and achievement made under their Trade Facilitation Project which is jointly supported by the WCO and JICA (Japan International Cooperation Agency).

As the ongoing Trade Facilitation Project in East Africa is about to complete In December 2017, the Commissioners were informed of the latest progress and achievements of the Trade Facilitation Project made through the collaborative work done by the respective Working Group members of the Revenue Authorities with the assistance of experts from the WCO, JICA, Japan Customs and EAC Secretariat.

In the meeting, Commissioners recognized the significant achievements made by the members of the “Master Trainer Program (MTP)” who presented the products of their intensive work, i.e. Case Study Books on Customs Valuation and HS Classification as well as the Training Material on Post Seizure Analysis (PSA).

A representative of the member of MTP also reported the great outcome of the “WCO accreditation workshop for Expert Trainers on Customs Valuation and HS Classification” organized for the Master Trainers in Brussels in October.

Commissioners acknowledged those significant achievements made by the members of the MTP and reaffirmed their commitment to fully utilize those pool of experts and useful materials available in East Africa for the benefit of Customs officials and Customs clearing agents through more sustainable and self-contained training delivery.

Five Revenue Authorities are now preparing to launch the next Project in East Africa which is expected to tackle not only trade facilitation but also enhancing border control in East Africa with the support also to be extended jointly by the WCO and JICA, in which the WCO is going to implement Program Global Shield (PGS) as part of the Project.

The next Project is expected to commence in December 2017 immediately following the completion of the current Trade Facilitation Project.

The WCO is committed to continue working together with JICA and five Revenue Authorities in East Africa to effectively achieve the objectives of this new Project. 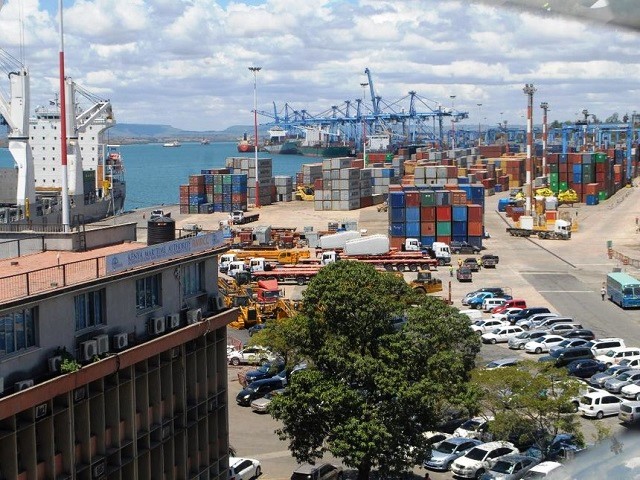