This EAC Trade and Investment Report analyses the trade and investment flows in 2015. Its main purpose is to gauge EAC trade performance in the global macro-economic and trade contexts and particularly analyses the intra-EAC trade in goods for the year under review, EAC trade with the rest of the world, tax exemptions, revenue yield and investment flows of Partner States. It also highlights challenges and provides recommendations to inform policy direction.

The EAC Trade and Investment Report for the last 11 years have shown that intra-EAC trade has grown from $1.5 billion in 2005 to $5.1 billion in 2015 with the highest level being $5.8 billion in 2013. The Revenue collections have also continued to exhibit positive growth on year to year basis in all the Partner States. The EAC has also witnessed exponential growth in Foreign Direct Investment and Intra-EAC investment flows. Although not yet at the desired levels, the trend gives indication that EAC is becoming an attraction of viable investment projects. The flows depicted by these reports are supported by other empirical studies such as the Regional integration Index of 2016 carried out by Economic Commission for Africa and African Development Bank and the improved rankings in the Doing Business Reports of the World Bank.

On the flipside of the positive performance over period since 2005, EAC intra-trade performance in 2015 depicted a downward trend with a decrease of 10 percent from US$5.6 billion in 2014 to US$5.1 billion. Investment flows in 2015 also declined by 16.4% from the previous year although the total investment was nearly double than that of 2012 and 2013. Likewise the trade deficit with the rest of the world continued to increase in 2015. The one year disparity may not be a good measure for the future trends given that 2016 may have experienced a rebound in the fundamental parameters used in the reporting.

The EAC Trade and Investment Report 2015 reveals the challenges that impede trade in EAC as Non-Tariff Barriers (NTBs) that raised the cost of doing business; poor infrastructure at the ports and along the main transport corridors; exemption regime that distorts the implementation of the CET; low value addition in the Region that affects the export earnings of the Partner States; lack of human and financial resources by the implementing agencies such as the investment agencies; delays in conclusion of trade agreements; investment related policies and strategies that are not harmonized at the regional level; and cumbersome administrative and regulatory practices with regard to registering a business and getting licenses.

The East African Community is one of the fastest growing integration arrangements in Africa and is set to expand with the application of the Republic of South Sudan to join the bloc. During the year, the EAC continued its quest towards full economic integration with remarkable progress in the implementation of the Single Customs Territory (SCT) including the upgrade of Regional infrastructure especially the ports of Mombasa and Dar es Salaam, roads, airports and border posts. Implementation of the SCT is set to reduce the cost of doing business by eliminating duplication of processes.

EAC is also looking to improve trade beyond the SCT by promoting trade facilitation initiatives with other trading blocs. These initiatives include the EAC-EU EPAs, AGOA, COMESA-EAC-SADC Tripartite Agreement as well as the EAC-US Investment Partnership Agreement.

This EAC Trade and Investiment Report presents the status and analysis of the trade and investment sectors of the five Partner States in the context of the global trade and investment performance in 2015 as well as an analysis of the revenue performance. The data reveals that the East African Partner States economies continued to grow in 2015 despite the global economic slowdown that affected many economies.

The real GDP growth of the East African Region as a whole remained positive, averaging 5.7 percent over the year. Tanzania, Kenya and Uganda maintained positive growth while Rwanda and Burundi’s economic growth declined over the year. EAC has continued to experience a trade deficit with the Rest of the World (RoW). During 2015, the trade deficit for the EAC grew by 11.3 percent to US$ 23.4 billion up from US $21.0 billion in 2014. While, FDI inflows into the region decreased by 16.4 percent to US$ 7.2 billion from US$ 8.6 billion in 2014 as a result of a decrease in FDI to the United Republic of Tanzania and Uganda while there was growth of FDI inflows into Kenya and Rwanda.

Overall investment inflows into the EAC for 2015 were meagre by global standards accounting for only about one percent of global investment inflows during the year. To encourage investment promotion, the Region continued to offer exemptions and incentives that exempt from import duty and other charges of equivalent effect, imports for manufacture of goods destined for export markets. While the total duty foregone decreased by 0.8 percent to US$ 1.59 billion in 2015 from US$ 1.6 billion in 2014 as a result of elimination of some exemptions by Partner States, it was still substantial and negatively affected the total revenue yield of the Partner States.

In spite of the growth in trade and investment, 2015 exhibited continued sluggish performance that was witnessed in 2014. Trade in goods volumes as well as investment inflows remained flat or declined as a result of a number of challenges: Non-Tariff Barriers (NTBs) that raised the cost of doing business and affect intra-Regional trade which decreased by 10.0% in 2015 due to: poor infrastructure at the ports and along the main transport corridors; discretion in the implementation of the exemption regime that distorts the implementation of the CET; and low value addition in the Region that affects the export earnings of the Partner States. Also the Region is yet to develop a comprehensive investment strategy to promote all countries as a single investment destination.

To mitigate this un-favourable trade position in EAC, the report proposes the following key policy recommendations: 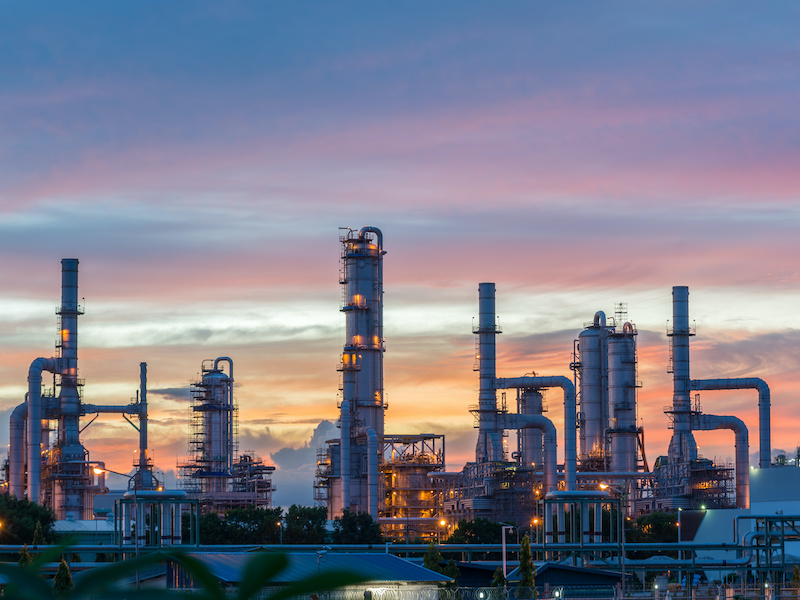