From 15th June 2017, there will be no roaming charges throughout the EU; could Africa be next?

From 15th June 2017, there will be no roaming charges throughout the EU; could Africa be next?

Tarik Oguz, tralac Research Advisor – ICT, comments on the end of roaming charges in the European Union and whether Africa may be heading in the same direction

One of the major affordability concerns of the mobile phone users in Africa is the roaming charges.

The European Commission (EC) has announced that international roaming charges, within the European Union (EU), will end on 15th June 2017. European citizens travelling within other EU countries will pay domestic prices for roaming calls, text messages and data[1].

The simple definition of roaming in a cellular communication context is using a wireless service outside of the region it is contracted (including pre-paid agreements). The GSM[2] Association (GSMA) published a document titled “International roaming explained” in 2012[3]. Although the document is 5 years old, it still provides one of the clearest explanations of roaming. 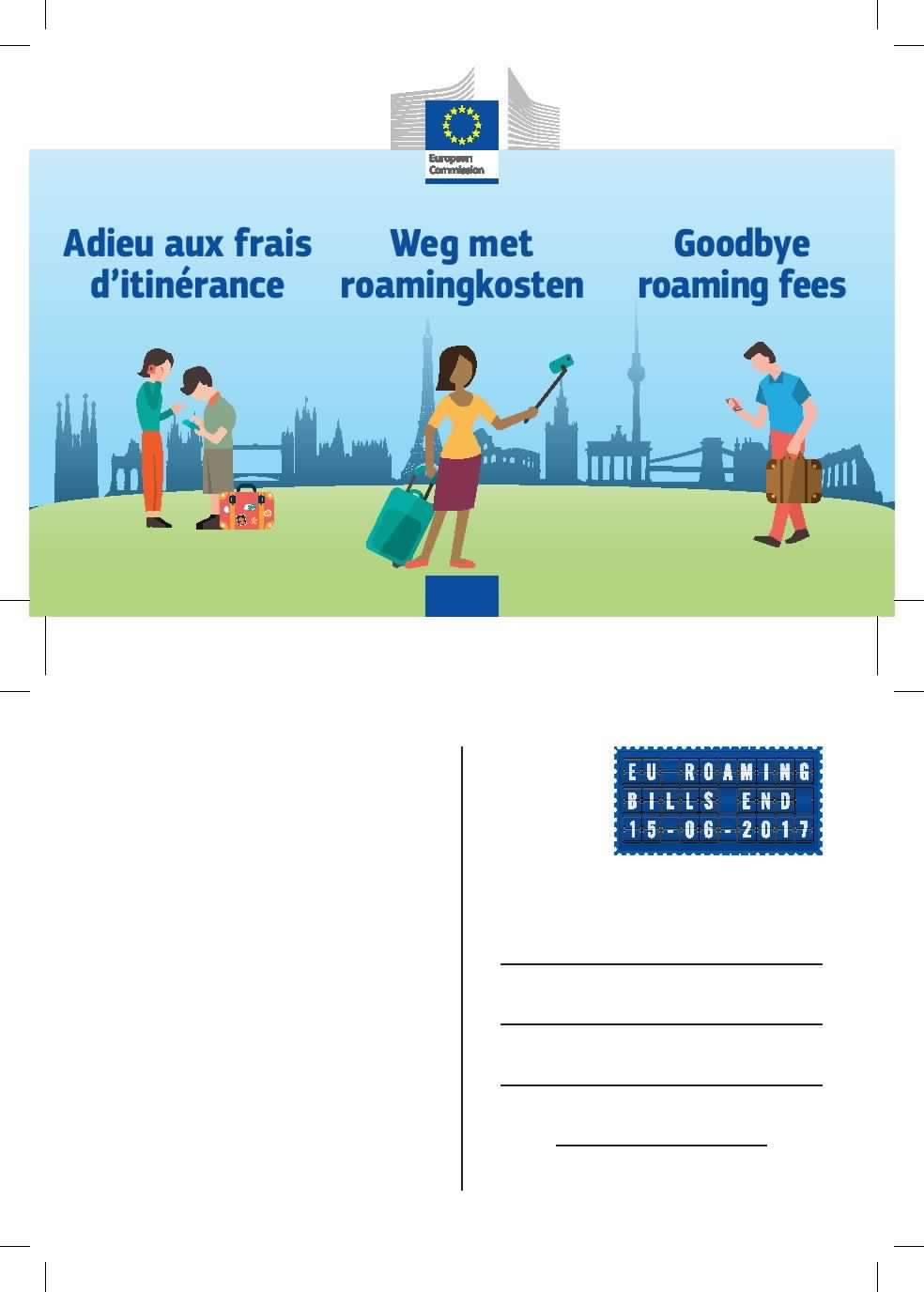 In the early days of mobile communications when not all service providers’ networks had complete coverage of a country geographically; they made use of each other’s networks to offer extended coverage to their subscribers. In order to offer this service mobile network operators (MNOs) enter into commercial agreements and charge each other a “wholesale roaming fee” based on on-air minutes; talking minutes, number of sent/received text messages, and more recently on-air data minutes and mega-bytes of data use.

Why “International Roaming” is prohibitively expensive?

As mobile phone users increased and they travelled internationally; these agreements reached beyond the borders of nations and MNOs started to enter into international agreements with other countries’ service providers. These agreements required multilateral regulatory approvals, setting up service centres, solving interoperability issues and as the number of countries with roaming agreements increased; the complexities also increased. Hence the historically high costs of roaming. The volume of international mobile roaming (IMR) use is also a factor in calculating these charges. So, for example, as many people travel from South Africa to the USA, the roaming charge for that country could be lower than the roaming charge to Madagascar. And as all the MNOs are commercial entities they pass all the related costs of IMR with a mark-up to the subscribers.

What is the history of IMR charges in Europe?

In the decade between 2000 and 2010 the European Commission (EC), responding to the consumer complaints, started investigating IMR charges. The EC concentrated on regulating wholesale tariffs, rather than intervening in retail markets. Commencing in 2007 EC regulated the IMR wholesale tariffs.

The United Nation’s (UN) International Telecommuni-cations Union (ITU) was also consulted by the EC. ITU, as part of its standards and regulations framework; has published several discussion papers, including the IMR Regulation – An Incentive for Cooperation[4] in 2008.

The combined efforts by the regulators and policy makers were instrumental in the gradual decrease of IMR charges through reduced tariffs in wholesale prices and through competition at retail level.

What is the current situation in Africa, and where to from here?

There is a public outcry about level of international mobile roaming (IMR) charges in Africa.

In the absence of an EU-like “wholesale-IMR-tariff-reduction” initiative; consumers either use multiple SIM (subscriber identity module) cards in each country they visit to overcome the seemingly excessive roaming charges or resign to the fact that they must pay these charges until someone (i.e.: the governments, the regulators, the service providers, the media) does something about that.

There are, however, promising signs that the roaming charges are on the way down. As many large MNOs operate in many African countries they are able to reduce part of their roaming costs thanks to their operational savings and offer financial relief to their subscribers.

Also, in 2015 the ITU has launched an initiative, “Let’s Roam The World”[6], where the multi-party consultations have started at a global level. According to this initiative the principles for lowering IMR rates will be based on the ITU-T D.98 Recommendation[7], which proposes measures that empowering consumers to benefit effective regulation and efficient competition so that they have the information and transparency of international roaming charges as well as measures to improve the way that the international telecommunications market works and proposals for regulatory actions, which may include measures to lower rates.

ITU published a case study report on “East Africa One Network Area (ONA) Roaming Initiative”[8] in 2016, where charges could be eliminated while roaming Kenya, Rwanda, South Sudan and Uganda (initially for receiving voice calls only, if the call is originated in one of these countries). This is a relatively small study in only one region of Africa. However, it is important, that if and when it is implemented it will provide the much needed momentum to the rest of the continent.

One can also reflect that it took Europe for more than 10 years to eliminate the roaming charges from the time of initial studies.