A Promising Start to COP27: Climate Change Loss and Damage Makes it onto the Agenda

A Promising Start to COP27: Climate Change Loss and Damage Makes it onto the Agenda

The 27th Conference of the Parties to the United Nations Framework Convention on Climate Change (COP27) was officially opened on the 6th of November in Sharm El Sheikh, Egypt. The conference brings together Heads of State, ministers, negotiators, climate activists, civil society groups and private sector stakeholders; it seeks to renew solidarity between countries on tackling the climate emergency and delivering on the goals of the Paris Agreement. The priority areas include strengthening ambitions on mitigating greenhouse gas emissions, building resilience by scaling up adaptation and climate financing, and increasing support to developing countries.

In the conference’s opening plenary, countries agreed to discuss “Matters relating to funding arrangements responding to loss and damage associated with the adverse effects of climate change, including a focus on addressing loss and damage”. This came after a contentious two-day debate between delegates on whether and how it should be included[1]. Climate change loss and damage includes the damage caused by sudden events such as climate-fuelled floods and heatwaves as well as slow onset events such as desertification and sea-level rise. The term encompasses easy-to-quantify economic losses (such as infrastructure damage) and non-economic losses that are harder to measure (such as loss of traditional ways of living and biodiversity). Climate change attribution research is advancing to understand the causal links between global warming and slow onset and extreme weather events. Attribution studies are able to indicate how greenhouse gas emissions influence the likelihood and magnitude of these events, revealing what proportion of losses and damages can be attributed to anthropogenic climate change[2].

Climate change loss and damage as a concept is all too familiar to African countries. Climate-fuelled tropical cyclones in Mozambique and Madagascar, the floods in South Africa and now Nigeria have been some of the recent, stark, reminders of the economic and social destruction that climate crisis can cause. Slower onset events are occurring around the continent, often drawing less attention but resulting in as much, if not more, devastation. These include occurrences such as the desertification of the Sahel region, and the related resource scarcity, conflict and displacement. Given this reality, addressing climate-induced loss and damage was included as one of the six points on the African group of negotiators’ agenda for COP27. As the President of Kenya, William Ruto, stated at the High-Level Segment at COP27:

Loss and damage is not an abstract topic of endless dialogue. It is our daily experience and a living nightmare of millions of Kenyans and hundreds of millions of Africans.

Leaders and negotiators from poorer countries are using COP27 as a chance to renew calls for compensation for the loss and damage their countries have and will continue to experience. Their demands are based on the premise that climate change is caused by greenhouse gas emissions are that already in the atmosphere; these historical cumulative emissions have been emitted (almost entirely) by rich industrialised countries and mean that a certain amount of climate change is already locked in. Severe and irreversible impacts as a result of this climate change are currently and will continue to disproportionately affect poorer countries. Poorer countries have been calling for financial assistance on these grounds since the initial negotiations of the UNFCCC in the early 1990s.

Loss and damage is separate but related to the need for adaption and mitigation as it refers to the impacts that cannot or have not been avoided through mitigation and adaptation. While future mitigation efforts will reduce future loss and damage, a certain amount of climate change is already locked, meaning that some irreversible climate impacts cannot be averted through mitigation alone. Adaptation can help minimize the consequences of these impacts, thereby avoiding loss and damage. However, as established by the IPCC’s 5th Assessment Report, adaptation has its limits. This means that some climate risks and impacts become unavoidable even when global warming is kept to 1.5 °C. Research finds that even with optimal adaptation responses, there are significant damages that cannot be eliminated. As adaptation is far from optimal, particularly in developing countries, ‘residual damages’ (total damage minus avoided damages) will be significant. A study estimates that residual damages could cost developing countries $290 - $580 billion in 2030[4].

If a formal loss and damage finance facility is established, it may take the form of a mechanism similar to that of the Adaptation fund. The adaptation fund was created under the 2001 Kyoto Protocol and comprises voluntary donations from developed countries and a few civil society organizations. While it has historically been criticised for failing to provide adequate funding, and under-delivery will likely be a focus of the coming weeks, COP26 saw record pledges for adaptation amounting to more than $350 million. Unlike the adaptation fund, a loss and damage fund will have to be accessible immediately, rather than on a project basis, so that it can fill the gap of finance for post-disaster recovery.

A few governments of high-income countries have already made announcements at COP27 that they are committed to funding loss and damage. These include Belgium (€2.5 million) and Germany (€170 million)[5]. Scotland, which was the first central government to offer loss and damage funds at COP26 has offered an additional €5.7 million. Denmark made a pledge at a high-level event prior to COP27, offering €13.4 million[6]. While the total of these sums is insignificant in comparison to the hundreds of billions of losses that vulnerable countries will experience, their announcements send an important political signal that may build the momentum necessary to encourage other countries to follow suit.

[1] Harvey, F. (2022, November 6). COP27 gets off to delayed start after tussle over agenda for talks. The Guardian. https://www.theguardian.com/environment/2022/nov/06/cop27-delayed-start-tussle-over-agenda-for-talks 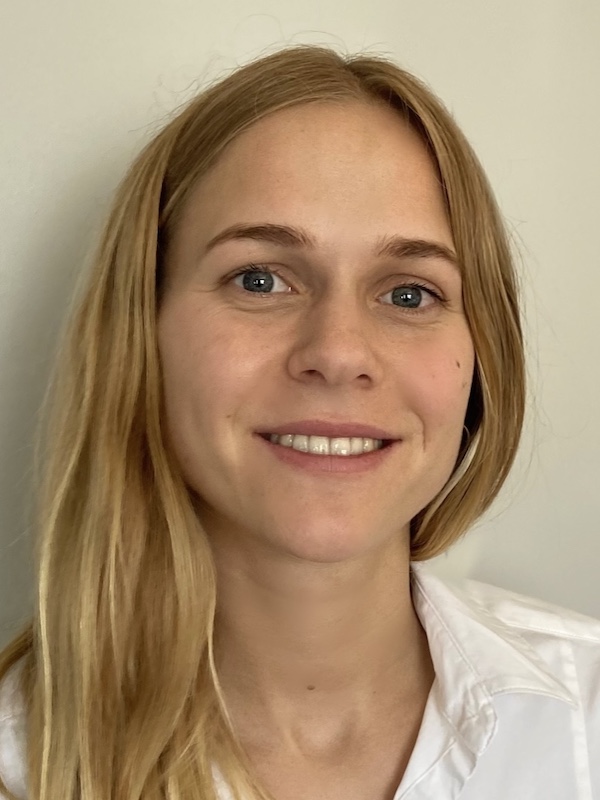 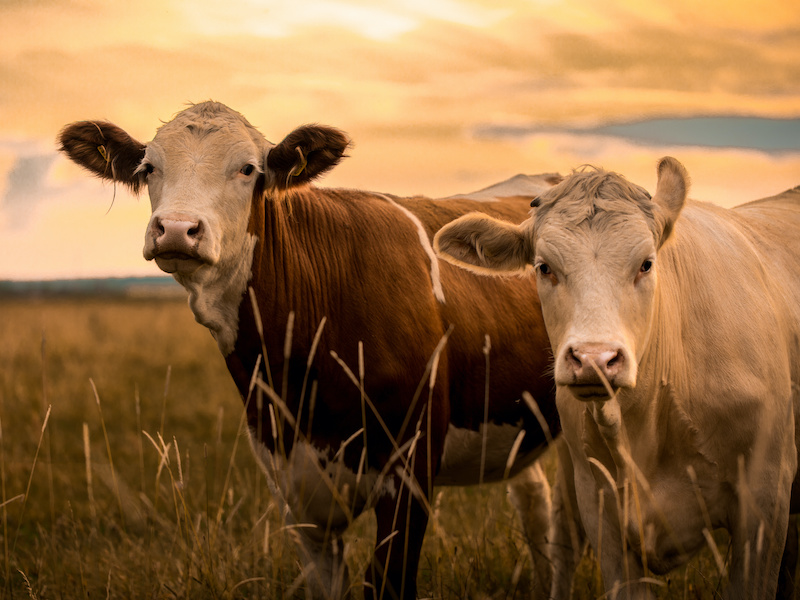 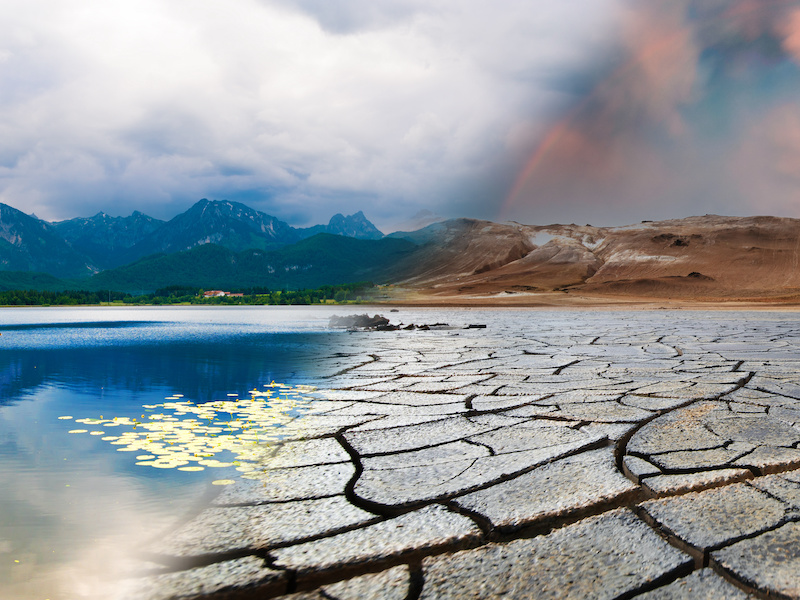 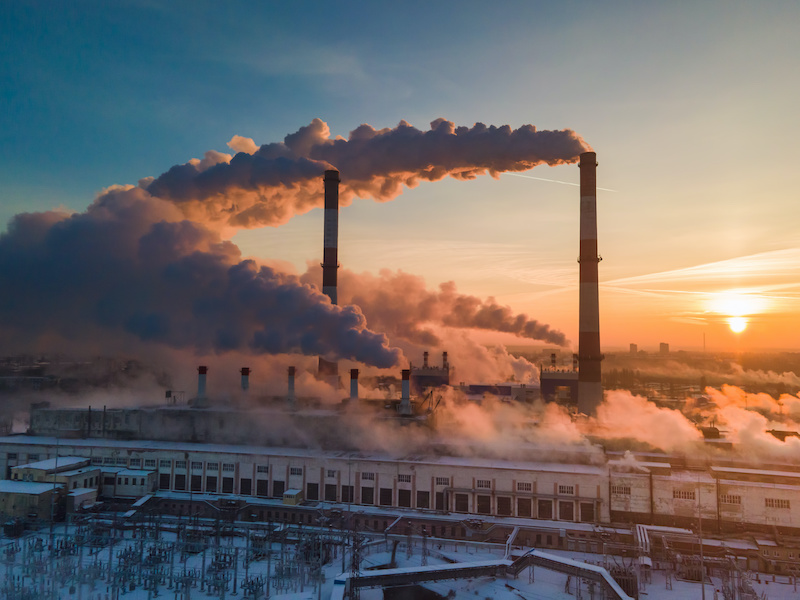