The ‘cost of capital’ refers to the rate of return required by lenders of capital or investors, in order to incentivise them to provide capital to business ventures. Developing economies are characterised by high costs of capital and limited sources of investment funds. This acts as one constraint on the potential growth rates of these economies, and so the attractiveness of these economies to foreign investors should be an important consideration of policy makers[i]. When governments take actions and implement schemes to actively encourage investment, this is referred to as investment promotion and the state entities established to promote investment are referred to as investment promotion agencies (IPAs).

At the regional economic community (REC) level, the community itself cannot directly make policy for its members, but protocols, which provide frameworks for recommended policies, can be negotiated and adopted by the REC member states. At the time of writing, negotiations are under way for an investment protocol for the African Continental Free Trade Area (AfCFTA). This is against a backdrop of general investor optimism about the potential of the AfCFTA for creating trade and investment opportunities within Africa[ii]. At the same time, certain African regional groupings have in place their own investment promotion drives, for example:

By contrast, SADC has no defined, up to date coordinated investment facilitation programme. Although each member state has its own investment promotion agency, there is no programme at the regional economic community (REC) level for reforming policies, making economies and markets investor friendly, and showcasing success stories to investors.

The ASEAN region of emerging industrialising East Asian nations is often used as a benchmark for developing nations hoping to follow a similar industrialising path to development. The ASEAN has incorporated investment facilitation into its agreements for more than a decade but implementation is left to individual countries. This has led to calls for a more active policy programme to be put into place[v].

The former communist countries, or ‘transition’ economies, represent countries that formerly had repressive and centrally controlled economies, in common with certain African countries such as Tanzania, Angola and Mozambique. These countries, together, do not have a regional or economic grouping to which they currently belong, but there is formal evidence that their efforts to reform their economies to promote ‘economic freedom’ have greatly assisted them in attracting investment[vi].

What should form the goals of African countries and the AfCFTA’s framework in terms of facilitating and maximising investment flows to our shores? ‘Business friendliness’, or the extent to which the regulatory environment and public governance favours or prejudices business activity, is an important focus in this respect. For comparative purposes, business friendliness is a key variable of interest when analysing the investment performance of developing countries. By using the World Bank’s ‘ease of doing business’ score (and some author-calculated permutations of it and its constituent indicators), one can compare business friendliness between the Africa aggregate and three other global regions of interest; as well as across the five main sub-regions within Africa.

The Africa aggregate is firstly compared with a group of countries referred to as the ‘East Asian Industrialising’ (EAI) group, the transition economies and the developed world[vii]. The ease of doing business score is compared with the foreign direct investment (FDI) proportion out of GDP for the period 2008 to 2019 (Table 1).

Within Africa, a comparison across the main African sub regions: Central, East, North, Southern and West offers insights to relative levels of investment and business friendliness performance. The indicators used and the date range are a little different to the data in the previous table but offer similar insights (Table 2).

Of the African regions, West Africa has made the most progress in improving its business friendliness and in attracting FDI, by reducing impediments to business ease. The pattern within Africa is clear – the countries that have done the most to liberalise their business environment have also attracted the most FDI, albeit with North Africa’s data impacted by the outlier of Libya’s internal conflict.

The policy recommendations for African governments and supra-national entities that can be drawn out are:

[i] Healthy FDI inflows are positively associated with GDP growth both across global regions and across African sub-regions. Refer to the tralac trade brief by the author: Stuart, J. 2021. Investment, Growth and Business-Friendliness- Some Lessons for Africa. tralac Trade Brief: Stellenbosch

[ii] Erasmus, G. 2021. An investment protocol for the AfCTA. tralac blog accessed at:

[vii] For a full breakdown of these country groupings, please refer to the tralac trade brief by the author: Stuart, J. 2021. Investment, Growth and Business-Friendliness- Some Lessons for Africa. tralac Trade Brief: Stellenbosch

[viii] Chaib, B. and Siham, M., 2014. The impact of institutional quality in attracting foreign direct investment in Algeria. Topics in Middle Eastern and African Economies, 16(2), pp.142-163. Accessed at: 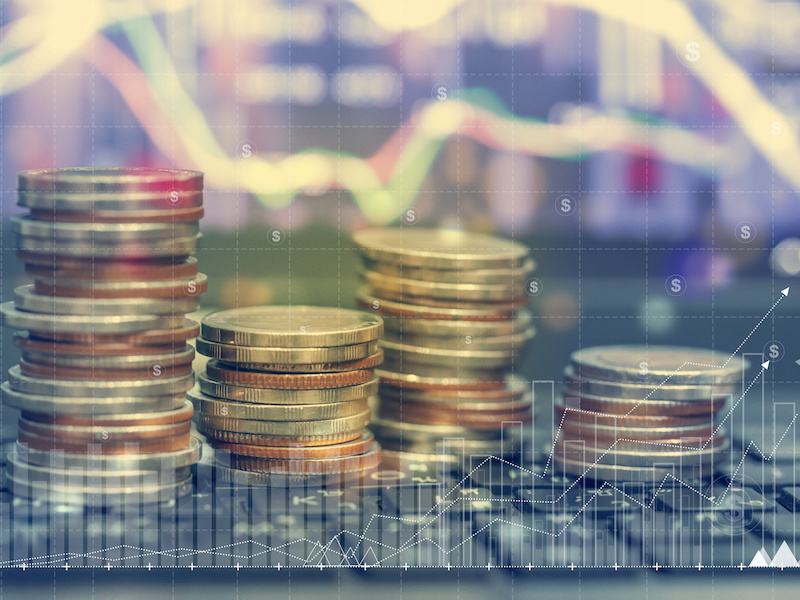 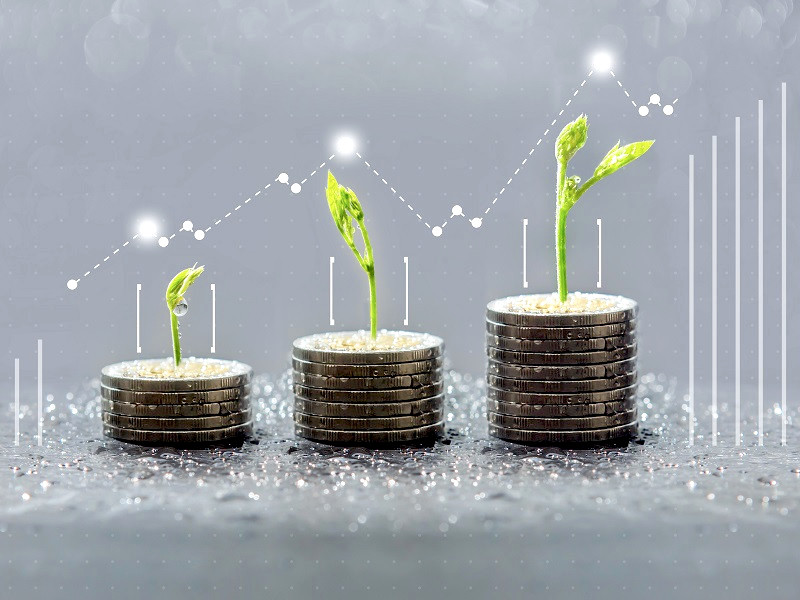 COVID-19 to curtail FDI flows to Africa in 2020: How to mitigate the effects in the long-term? 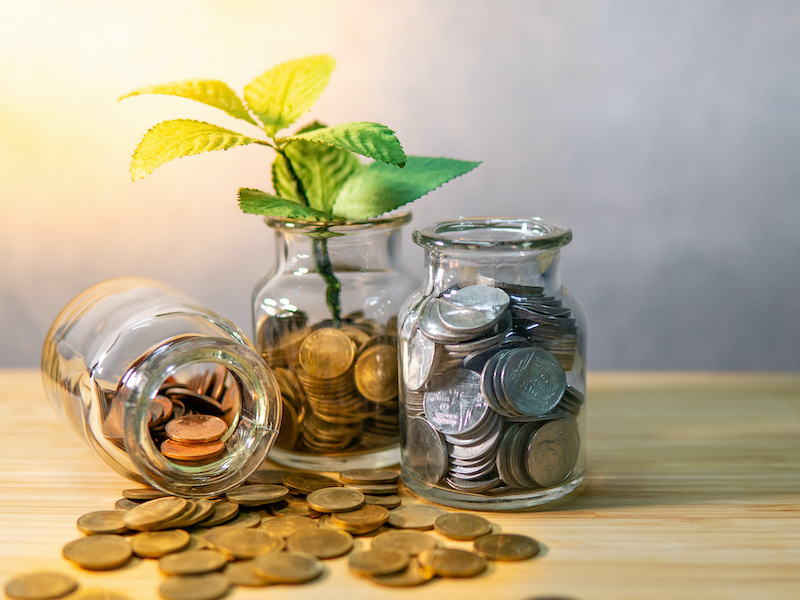