The Biden administration will have many urgent matters in its in-tray. Relations with specific foreign governments might not be at the top of that stack, but the departure of President Trump will usher in a more stable US foreign policy and a more constructive engagement with allies. In this context there will be an opportunity to start writing a new chapter in US-African relations. Mr Biden has a far less abrasive style and the voice of reason will again be heard in the White House. African governments should contribute to a new and more promising discourse; amidst a changing world.

The recent presidential election is not an immediate game-changer. The US is a divided nation and the tight winning margins mean populism lives on in America. Reconciliation and new domestic policies are immediate challenges. In two months, Mr Biden takes over as President but needs to start planning now to act on his promise to tackle the COVID-19 pandemic. He has appointed a 12-member coronavirus task force, which includes eminent scientists and public health officials. Other priorities are about affordable housing, better pay for minorities, health care and oversight over the police services. How will he achieve his goals?

One requirement is that the economy must grow and create new jobs. But the adoption of an economic stimulation package could be derailed in Congress. US domestic politics is likely to be characterized by another four years of legislative impasse. The Democratic Party did worse than was expected in the November election; it remains in control of the House of Representatives but lost a handful of the seats won two years ago. The Biden administration may face a Republican controlled Senate; the Democratic Party is still short of the 50 seats required to control this chamber. Mr Biden can, however, reverse some of the controversial Trump policies via executive orders – they don’t require approval from the US Congress. Mr Trump used them extensively when early in his presidency he imposed tariff increases on imported stainless steel and aluminium, followed by sanctions on China.

When a President Biden turns his attention to foreign policy (not a prominent issue during the election campaign) he will have to repair much damage done by his predecessor. Relations with North Atlantic Treaty Organisation (NATO) allies and with the European Union have deteriorated quite badly. The US will now re-join the fight against climate change and reviving the UN-backed Iran nuclear deal, while taking steps to bolster NATO. There might also be areas of a new consensus. Mr Biden’s presidency could accept tougher sanctions for state-backed actors who target the US with cyberattacks and carve out an easier path for a key transatlantic data transfer deal. He will re-join the Paris Accord on climate change and restore US membership of the World Health Organization. He may also sound a more conciliatory note on World Trade Organization (WTO) matters and refrain from blocking the appointment of the new Director-General. However, the Appellate Body is unlikely to be reconstituted soon. Even the Obama administration complained about the direction that dispute settlement had taken in the WTO. Members of the Appellate Body should not fill in the gaps or develop the WTO’s legal norms. The WTO is, as Washington (and others) frequently point out, a member-driven arrangement.

Mr Biden will also aim for a steadier and more coherent China policy. This effort will however be shaped by a general acceptance in the US that China has become a strategic competitor on many fronts. Beijing’s pursuit, under a confident Communist Party, of far-reaching global adjustments, means there are inherent tensions in the relationship with the West, and the US specifically. China’s rulers are not hiding their worldview; only the powerful are treated with respect. What China demands, as formulated in the policy statement of the Central Committee of the Chinese Communist Party issued on October 29, is a “profound adjustment in the international balance of power”. The US, in particular, stands in the way of reaching that goal. This contest will include a battle for influence in Africa.

What does this mean for US-Africa relations? Africa has gained new confidence with the establishment of the African Continental Free Trade Area (AfCFTA) but has not yet developed an independent vision on what is required in terms of strategic manoeuvring space in the global geopolitical arena. It has been said that Africa can now speak with a collective voice, but this will be easier said than done. The AfCFTA is a member-driven arrangement; it does not create supra-national institutions, and the regional economic communities will continue to exist.

African governments will have to take note of how the US-China relationship unfolds but must also adopt their own policies for the promotion of national and continental interests. They will have to balance their relationship with China (which is showing signs of tension in areas such as high debt levels and unfavourable trade balances) with alliances and trade agreements with the US and with the EU. China’s involvement in Africa used to be rather narrowly focused; concentrated primarily on mining and basic commodities. China is now active in many sectors of the African economy, from infrastructure provision to investment in Africa’s growing tech and services sectors. It is important that Africa does not get caught in the US-China rivalry that lies ahead.

Some African states will face specific strategic choices, such as dealing with high levels of debt owed to Chinese creditors. Most run significant trade deficits with China. South Africa must, for example, configure a balance with respect to its relationship with its BRICS partners (where there are serious tensions between India and China) and that with Western countries that remain important economic partners.

The recent decision by the South African government to impose a hefty tax on chrome ore exports to support the domestic ferrochrome industry is a noteworthy example of how national policy choices may face new sensitivities. The chrome export tax appears to be a necessary and valid policy measure, but may antagonise China, its largest customer for chrome, which is vital for stainless steel producers. South Africa has the world’s largest chrome deposits. However, a fear of China’s reaction cannot constitute the basis of a sound bilateral relationship. Decisions such as this, must comply with the applicable multilateral trade rules but for the rest, they are essentially about national development priorities. This is true with respect to the bilateral trade deals too, including the negotiations between Kenya and the US to conclude a free trade agreement.

Africa may not play in the first league of nations, but its interests will not be served if Washington and Beijing dictate the terms of new global patterns of interaction and we are reduced to pawns. 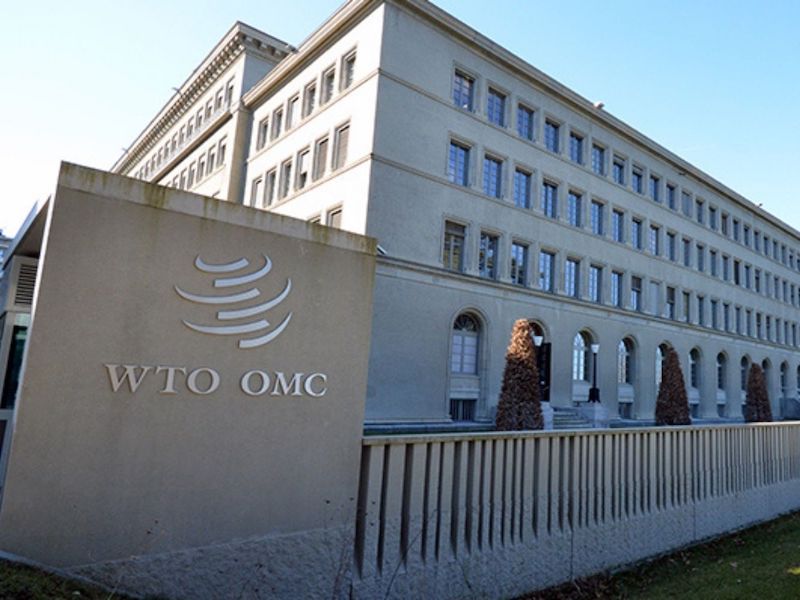 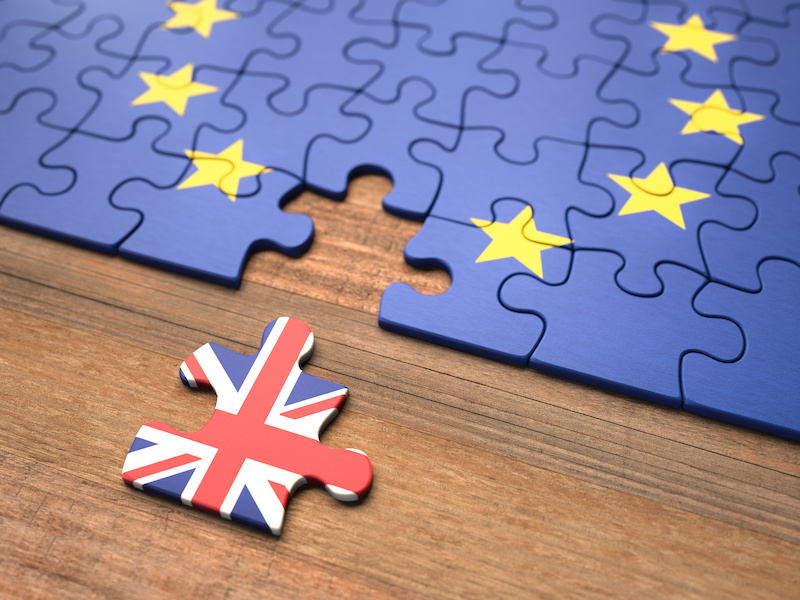 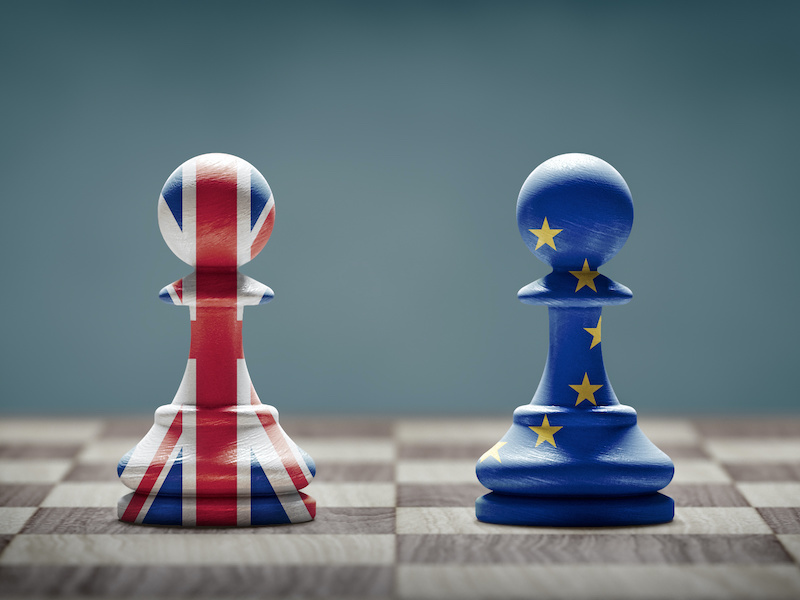