The AfCFTA Agreement formally entered into force on 30 May 2019, thirty days after twenty-two instruments ratifications had been deposited.[1] However, implementation is still not possible. This state of affairs has a political explanation. An Extraordinary African Union (AU) Summit adopted the AfCFTA Agreement and Phase I Protocols on 18 March 2018 in Kigali, Rwanda. It also decided that the AU Member States should support the AfCFTA (which at that point was well-advanced but incomplete) by immediately signing and ratifying the AfCFTA Agreement and the first three Protocols.

The outstanding matters deal with the most complex aspects of forming a Free Trade Area (FTA); tariff reductions, rules of origin and, and this instance, conditions for trade in services. Without tariff reductions and rules of origin, there cannot be an FTA. Sensitive matters must first be agreed (on the basis of consensus) before the State Parties will open their markets to competition from the rest of the continent. The outstanding negotiations will take time and the careful weighing of individual States’ offensive and defensive interests.

Once an international agreement enters into force, only the State Parties (in this instance those AU Member States that have ratified the AfCFTA Agreement) have rights and obligations under the new legal regime. However, since the AfCFTA negotiations have been launched as an AU project and are member-driven,[2] all AU Member States participate in the negotiations, including the outstanding ones. The outstanding matters will be decided post entry into force of the Agreement of which they are an integral part.[3]

[1] As required by Art 23 of the AfCFTA Agreement. https://www.tralac.org/news/article/14042-afcfta-agreement-secures-minimum-threshold-of-22-ratifications-for-entry-into-force.html

[3] Art 1 AfCFTA Agreement defines this Agreement as the Agreement Establishing the African Continental Free Trade Area and its Protocols, Annexes and Appendices which shall form an integral part thereof.

[5] Art 9 Vienna Convention on the Law of Treaties.

[6] The effect of Art 23 of the AfCFTA Agreement is clear; this Agreement has already entered into force on 30 May 2019; thirty days after the required number of ratifications had been deposited.

[7] Art 13 of the AfCFTA Agreement says the Secretariat shall be a functionally autonomous institutional body within the AU system, with an independent legal personality. 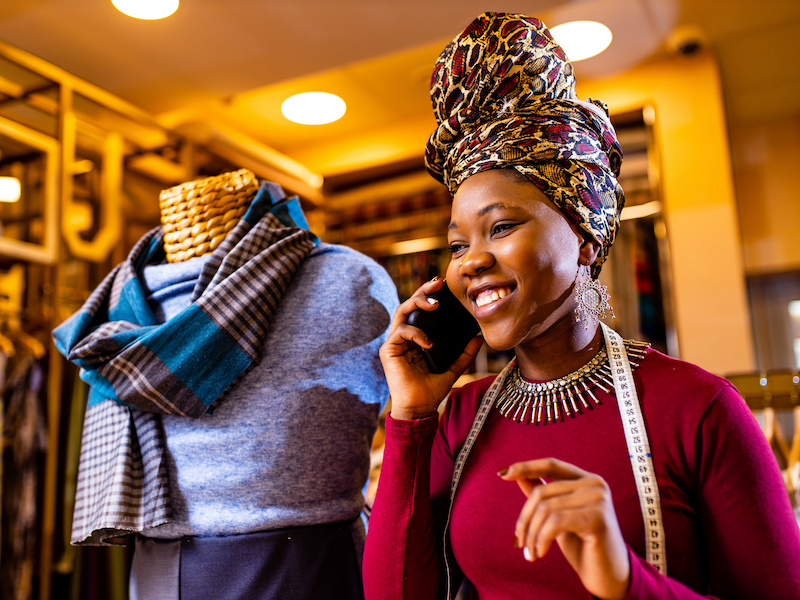 Women in Trade in the AfCFTA – what could the Protocol provide? 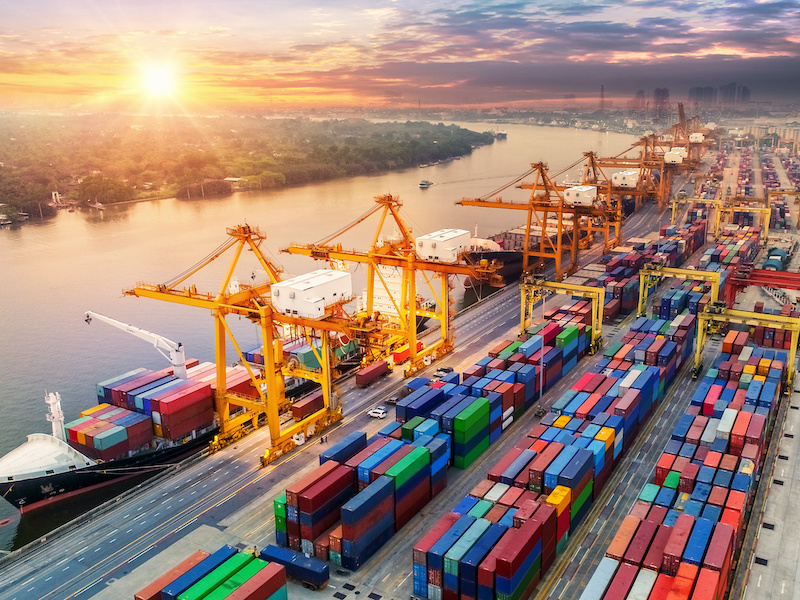 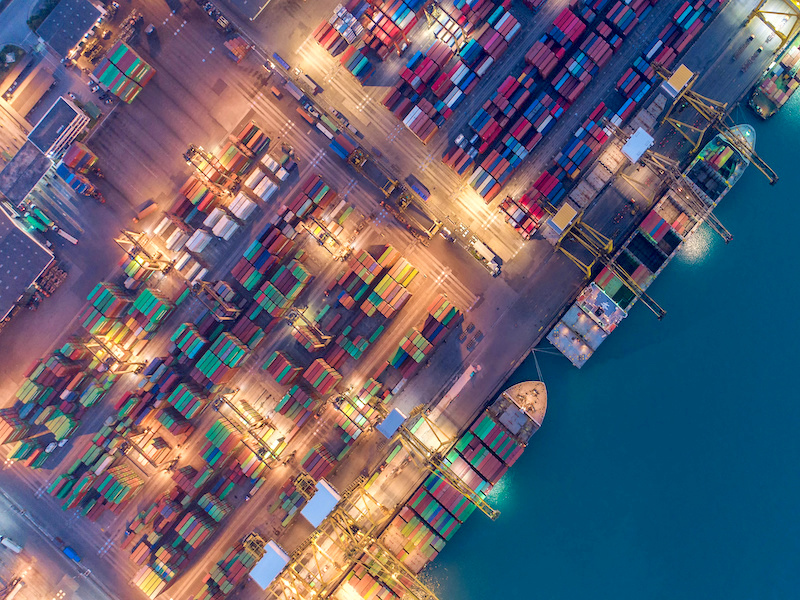