Some years ago, a major retailer in the United Kingdom was asked what happened when they introduced the Data Protection Directive of 1995 (an immense shift – almost like a sea change – in the way that personal information was handled). Surprisingly, he said he had no idea. In fact, he said he couldn’t remember a time when they did not have a data protection law in place; indeed, he suspected that no one in his organisation would remember that far back.

South Africa’s sea change for data protection has just been announced by President Cyril Ramaphosa. Almost all the remaining sections of the pdf Protection of Personal Information Act no. 4 of 2013 (816 KB) (POPIA) will be enacted on 01 July 2020. Before you go into full-on panic mode, this does not mean that POPIA will be in force as of 01 July 2020, it will only come into force a year after the commencement date (01 July 2021). A little panic may be justified.

POPIA’s journey has been an unusually long one, from the first draft of the Protection of Personal Information Bill in 2007 to its enactment in 2013 along with the appointment of the Information Regulator administered by Pansy Tlakula (chairperson), Adv. Legogang Stroom-Nzama, Adv. Collen Weapond and attorney Sizwe Snail Ka Mtuze. During this time, the entire European Union (EU) replaced their 1995 directive with the current EU General Data Protection Regulation (GDPR) (and lesser known General Data Protection Directive). It has been a long road, but we are finally at the place where Australia was in 1988: South Africa is about to have a law that protects the personal information of data subjects.

The announcement of the enactment of POPIA comes at a unique time in South Africa’s (and the world’s) history. The corona virus has swung South Africa firmly into recession with widespread unemployment along with a massively changed commercial environment and a tourism industry that has been pulverised. The requirement to comply with yet another piece of particularly complex and tricky legislation seems more of a cruel and unusual punishment for South African companies. However, all is not doom and gloom. A 2020 study by CISCO found that for every US dollar of investment on data protection, the company received US$2.70 worth of benefit. What this ultimately means is that – if done right – data protection has the potential to significantly increase company profits.

From a consumer perspective, POPIA is several decades overdue as there is a prevailing culture in South Africa (and arguably in most of Africa) that personal information gets ‘owned’ by a company once it collects it, and it can do with it what it likes (including selling it at significant profit). Most African consumers currently feel that they have no rights over their personal information – even though at some fundamental level, they feel that they should.

While companies in developed countries may not recall much about their implementation of data protection, one thing is clear: a new data protection law stimulated a progressive increase in data subject requests (where a company is asked to reveal what information it holds about the person). This has increased exponentially as consumers realise that they actually have a right over their personal information and that daily infringements of their privacy – such as spam calls – are no longer acceptable.

It might be worthwhile to touch up on some of the positive things that POPIA has the potential to bring from an African Union (AU) perspective:

Paul Esselaar holds a Masters in Electronic Law (LLM) from the University of Cape Town and is a practising attorney at his own firm and co-author of A guide to the Protection of Personal Information Act. His interests are in consumer law including credit law, data protection, consumer protection as well as electronic law as it affects intellectual property, cybercrime and telecommunications. 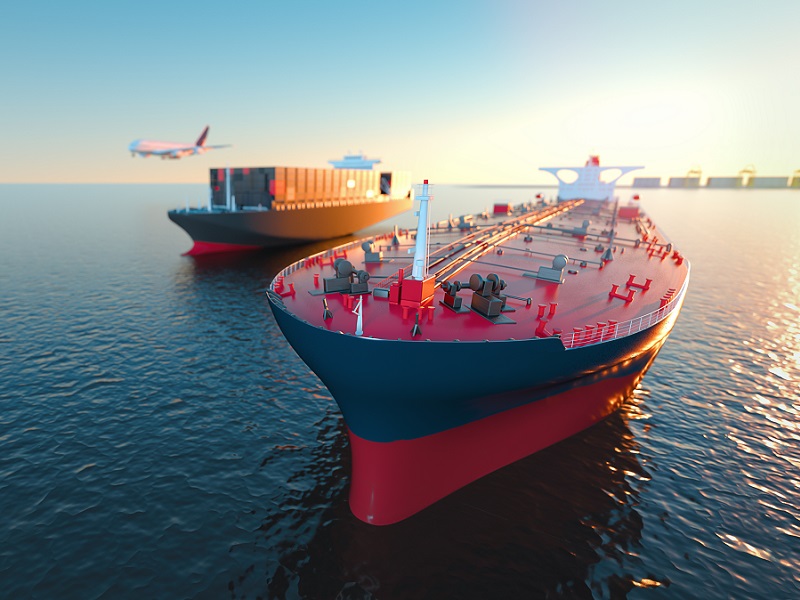 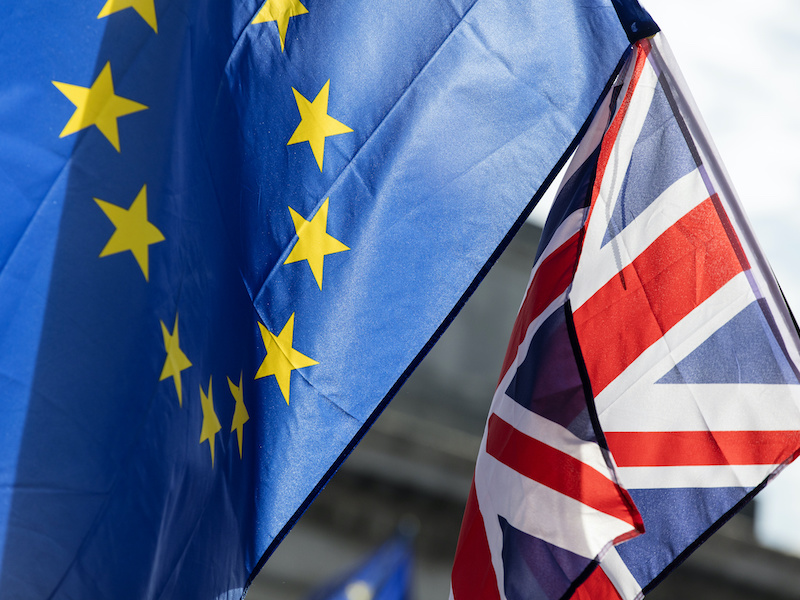 Post Brexit Trade between the European Union and the United Kingdom 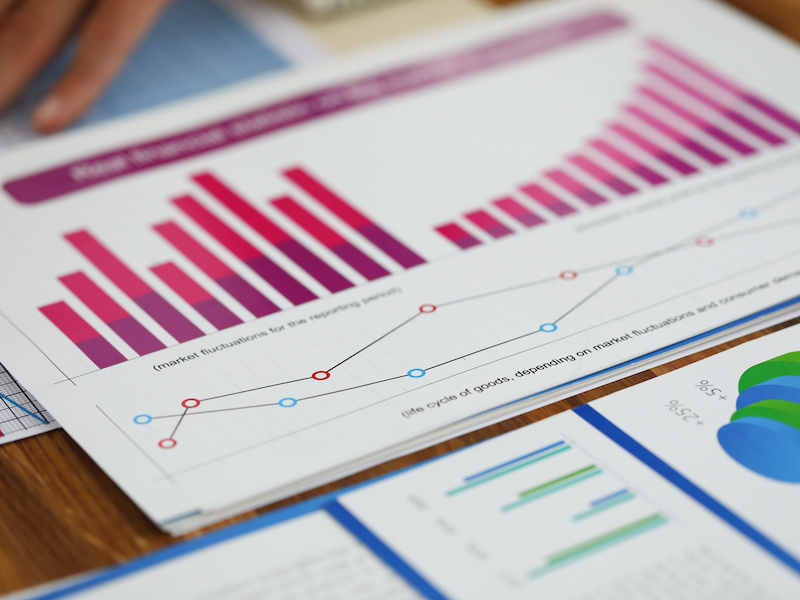