SA tourism heads for bleak winter and beyond

Worldwide lock-downs in response to the coronavirus pandemic have hit the tourism industry especially hard. There have been no partial exemptions such as those enjoyed by the banking, mining and food retail sectors. Even worse, the industry expects recovery to be slower than many other parts of the economy, not rising to much over 60 percent of pre-pandemic numbers until the coronavirus is decisively defeated.

In South Africa this faltering recovery will be even more difficult because stimulus measures to protect livelihoods are unlikely to address the deep structural problems which were weighing on the industry even before the crisis.

During the coronavirus lock-down, airlines are grounded, hotels empty and tour buses sit unused in their depots. Cruise liners have become notorious infection hotspots and this particular segment of the industry has suffered reputational damage which is likely to afflict it for years. It is not clear who will still be standing when the pandemic has passed.

Early in the crisis, the international industry body, the World Travel and Tourism Council (WTTC), said that it expected three months of global travel to be ‘lost’, that it would take 10 months for the industry to recover and that 12-14 percent of jobs would be lost in this period. The International Aviation Transport Association (IATA) expects airline revenues to be US$314 billion lower in 2020 compared to 2019.

South African tourism was already falling short of high expectations. International arrivals fell in 2018 (by 1.3 percent) and then dropped again in 2019 (2 percent) for January to August.

The total decline in numbers during this period was 48 000 air and 146 000 land arrivals. South Africa’s lacklustre performance is especially notable, given that global tourism has grown six percent per year over this period. It has also happened during a period of currency decline which should have made the South African market more, not less, attractive to international travellers.

Tourism is a particularly promising growth vector because of its ability to generate multipliers. Every 12 tourists translate into one new job in the industry according to Tourism South Africa. In 2018, there were10.5 million international arrivals. The industry employed 720 000 people directly (4.4 percent of the workforce) and 1.5 million (9.2 percent) when indirect employment is included. In South Africa its contribution to GDP is 2.8 percent (direct) and 8.2 percent when indirect contributions are included. Foreign tourists spent R58.57 billion in South Africa in 2018.

The South African government has ambitious plans for tourism. President Ramaphosa has said he wants international tourism numbers to double to 21 million by 2030. The Tourism Department announced a strategy in 2017 – 5-in-5 – intended to increase tourism numbers by five million in five years. It is tourism’s ability to generate employment for relatively unskilled people – in catering, accommodation services, driving and tour-guiding – which has focused political attention on the industry. Unlike hi-tech positions in services and manufacturing, these are the types of jobs that fit the workforce South Africa actually has rather than the one policy-makers might wish for. According to Stats SA, road transport and food and beverage service make up 70 percent of total tourism employment (i.e. mostly drivers and waitrons) .

South Africa tourism’s problems run deep. The simple truth is that South Africa is too far from major markets to provide an international mass tourism offering. There are also brand issues. The Cape Town based, Western Cape Trade and Investment Promotion Agency (WESGRO) has argued that about 50 percent of potential international tourists are put off by perceptions around safety and security. Other headwinds with negative implications include water and electricity supply shortages, over-stringent and clumsily-administered travel documentation requirements and the improved international connectedness of rival African destinations, especially those with a wildlife offering.

The bankruptcy and possible demise of state-owned national airline, South African Airways (SAA) has profound implications for the tourism industry. The plaintive protestations of SAA’s few defenders have always been treated rather scornfully by critics who point to the huge cost of government support for the last decade. But the defenders have a point. SAA is the only airline which offers direct flights to Perth, Washington and Lagos. These are not routes which will be swiftly snapped up by any successor. Within South Africa, the aviation industry is heavily interdependent, with SAA’s technical division also servicing the second largest domestic airline, British Airways/Comair.

If the coronavirus lock-down is indeed the final nail in the coffin for SAA, there will be a knock-on effect in South African aviation and tourism. Other airlines may not easily pick up the slack. It took United Airlines a year to negotiate the direct New York to Cape Town service, inaugurated in December 2019. The International Civil Aviation Authority’s next air service negotiation window is scheduled only for December 2020.

The government’s R500 billion stimulus package announced on 23 April has the potential to makes a difference to existing firms and employees in the tourism industry. It even makes provision for self-employed contractors – members of the ‘gig economy’ – which is such an important part of the tourism industry. But there have been criticisms of the administrative efficiency of the first phase of relief measures which many qualifying small enterprises have found impossible to access.

The reforms required to make South Africa a substantially more attractive tourism destination are politically difficult and will take time. As the country heads into its tourism low season (winter), it is clear that all too many tourism-reliant individuals and companies have not done well enough in the summer months to survive. Even with the stimulus package, a bleak winter lies ahead and the next high season may offer only partial relief. 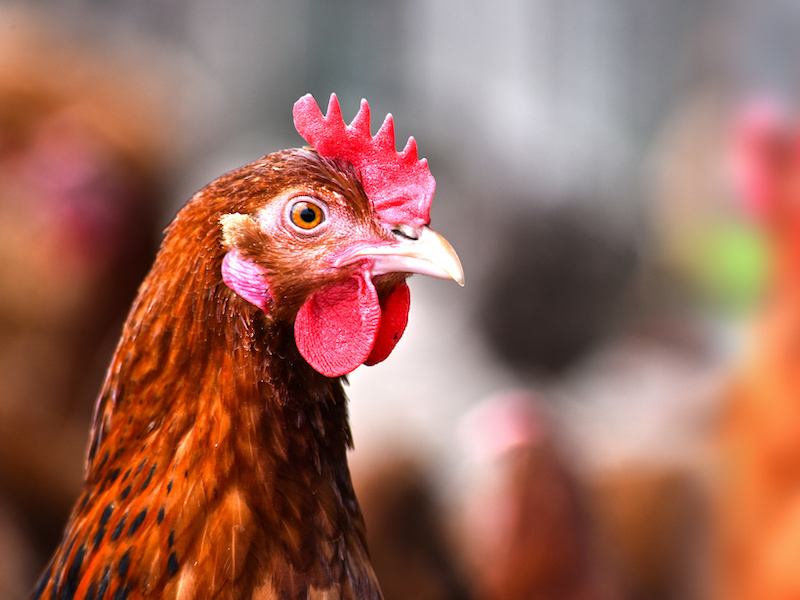 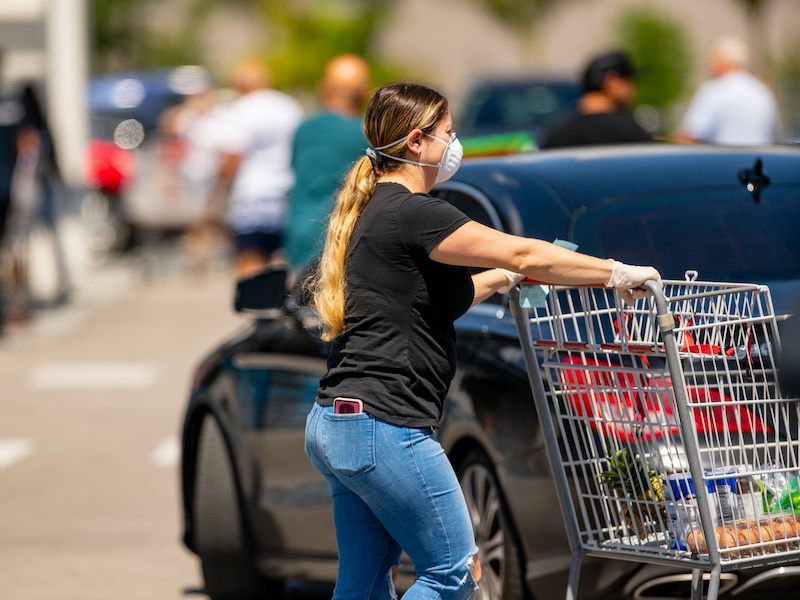