The SACU Institutions that never were

The SACU Institutions that never were

The Southern African Customs Union (SACU) is a customs union (CU) and is in operation since 1910. It has a single customs territory and a Common External Tariff (CET). SACU is also an International Organization with legal personality.[1] The “constitution” of SACU is a binding International Agreement of which the five Member States (MS) are the Parties. It was adopted in 2002 and entered into force in July 2004.

The original institutional design of a particular trade arrangement is not cast in stone. Institutions must be fit for purpose; new needs and challenges may require formal change. Changes to international institutional arrangements normally happen through the amendment of the specific international agreement. It may also occur via subsequent practice. If the international agreement is altered through practice but not formally amended, there is a danger that matters become uncertain. This has happened to SACU.

The 2004 SACU Agreement replaces the 1969 Agreement and introduced far-reaching changes. The changes were inspired by political developments in South Africa (apartheid came to an end in 1994) and the establishment of the World Trade Organization in January 1995. The SACU MS decided to reflect these changes in a new Agreement. The Preamble of the 2004 Agreement states that the 1969 SACU Agreement “no longer adequately caters for the needs of a customs union in the 21st century” and that its implementation “is hampered by a lack of common policies and common institutions”. The MS also believed that a dispute settlement mechanism would be necessary. They adopted a new Agreement with provisions on common policies and common institutions. But neither common policies not common institutions have been achieved.

An independent SACU Tariff Board was provided for to perform tariff-related functions on behalf of SACU and its MS.[2] It was intended to investigate and make recommendations to the SACU Council on customs duties, rebates, refunds, anti-dumping, countervailing and safeguard duties on goods imported from outside the Common Customs Area.[3]

The SACU MS had to establish their own National Bodies; to receive local requests for tariff changes and about other related SACU issues. They have to carry out preliminary investigations and make recommendations to the Tariff Board. The Tariff Board has not been established and the National Bodies have not become operational in Botswana, Lesotho, Namibia and Eswatini. South Africa has for almost a century had an institution for tariff management matters.

The International Trade Administration Commission (ITAC) was established in terms of the International Trade Administration Act, No 71 of 2002, and came into force on 1 June 2003. It replaced the Board of Tariffs and Trade that was established in 1986, and its predecessor, the Board of Trade and Industries, that had been established in 1924. ITAC serves as South Africa’s National Body. Its recommendations on tariff and related matters such as trade remedies are made to the Ministry of Trade and Industry. Decisions are communicated to the Ministry of Finance for implementation.

There were additional provisions in the 2004 Agreement for ensuring a common approach on trade policy matters among the Members. Article 31 of the Agreement states that a common negotiating mechanism has to be established for the purpose of undertaking negotiations with third parties. No MS shall negotiate and enter into new preferential trade agreements with third parties or amend existing agreements without the consent of other Member States. However, there is no common negotiating mechanism. And the ad hoc Tribunal promised in Article 13 of the Agreement exists on paper only.

Part Eight of the Agreement promised common SACU policies on agriculture, competition, industrial development and unfair trade practices among the MS. They have not been developed.

This new CET arrangement has come into existence via decisions taken by the SACU Council. It reflects the fact that the SA economy is by far the largest in SACU. It contributes more than 90% of SACU’s customs revenue, which is paid into a common revenue pool and shared among the MS on the basis of the value of intra-SACU trade. This is an important source of public revenue for the smaller MS.

The functions undertaken by ITAC on behalf of SACU are carried out on the basis of SACU Council decisions adopted subsequent to the entry into force of the SACU Agreement; and apparently because the new National Bodies were not yet ready. Only South Africa has such an institution; in the form of ITAC.

SACU decisions are adopted on the basis of consensus.[4] It means all MS supported those decisions when they were originally adopted. However, the finality of these Council decisions is now contested. Some MS argue that they were about a temporary arrangement. It is also claimed that ITAC has to report back (presumably to the MS and to SACU) on its decisions and their rationale.

There seems to be an impasse in SACU about whether the Tariff Board (and with it the National Bodies) will ever become operational. While most SACU MS prefer the original provisions to be implemented, South Africa disagrees. Previous efforts to install the Tariff Board have failed.

How will the present impasse be broken, and certainty be achieved? The current SACU Workplan has three items on its agenda: i) Architecture for Tariff Setting, Application of Tariffs, Rebates, Refunds or Duty-drawbacks and Trade Remedies; ii) Public Policy Interventions and Tools to Promote Industrial Development and Regional Value Chains; and iii) Sharing of SACU Revenue.

The status quo is a source of disagreement and causes uncertainty. The smaller MS enjoy very little policy space regarding the use of tariffs for development purposes. If the formal review of the SACU Agreement is undertaken, it may result in the re-visiting of the whole Agreement. Disentangling an existing and well-established regional integration arrangement will be a difficult and complex undertaking. There may be unforeseen consequences. The unfolding process for whatever course of action is pursued, needs careful planning and preparation.

[3] Art 8 of the SACU Agreement describes the composition and powers of the SACU Council of Ministers. 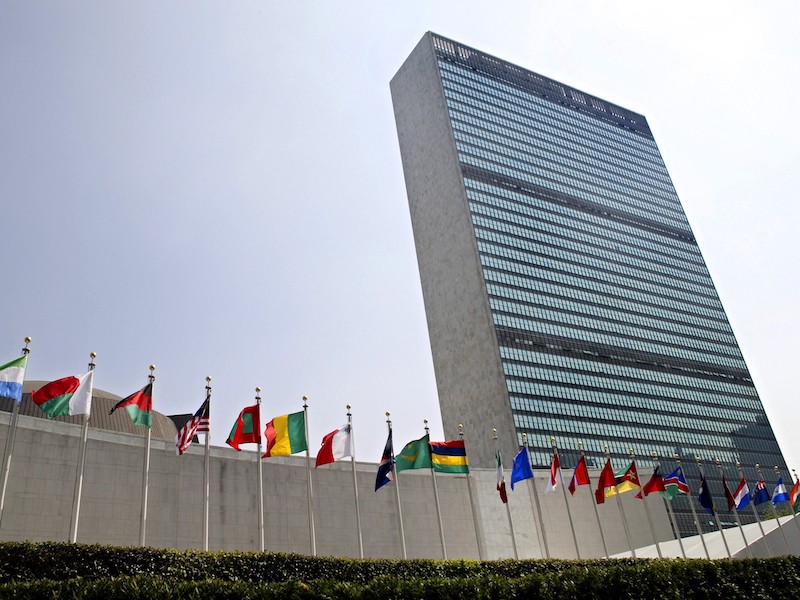 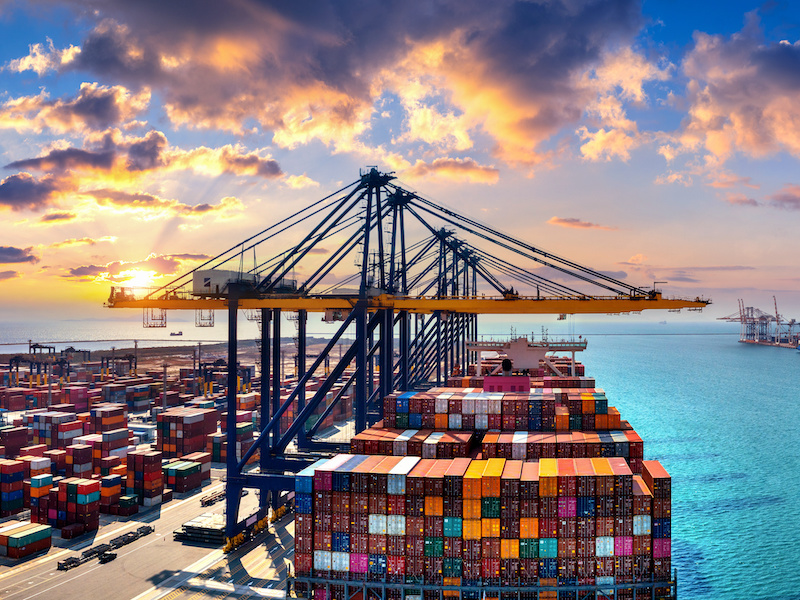