Cooperation on competition in the AfCFTA

Cooperation on competition in the AfCFTA

Competition law is an essential component of market and, overall economic governance. Its aim is to promote competition, to enhance market outcomes for consumers and firms. Deeper integration in Africa, achieved by reducing tariff and non-tariff barriers, enables firms to adopt strategies and engage in business that transcend national borders. Cross-border business linkages are also the foundation for regional value chain development. With these developments, comes the need to adopt regional and even continental market governance approaches to ensure that restrictive or anti-competitive practices that have cross-border effects do not erode these benefits. The Protocol on Competition is important to ensure that the AfCFTA’s liberalisation and integration benefits are not negated.

Article 4 c) of the Agreement establishing the African Continental Free Trade Area states that Member States shall “cooperate on competition,” as well as other areas such as investment and intellectual property rights. These issues are to be negotiated in phase II and the draft legal texts are to be ready for adoption by the January 2021.[1] The Protocol on Competition (along with other phase 2 legal instruments) will enter into force 30 days after the deposit of the 22nd instrument of ratification (according to Article 23(3)) and will be an integral part of the AfCFTA Agreement. It is not yet clear exactly what Member States will agree on competition; whether they will adopt binding commitments or whether they will agree to cooperate on certain aspects of competition law and policy.

Building on what exists in the regional economic communities

An important principle adopted by Member States in Article 5 of the AfCFTA is the “preservation of the acquis.” For competition policy this means building on what exists already in the regional economic communities (RECs). There is considerable variation across RECs, in terms of level of ambition and institutional arrangements, ranging from cooperation among national competition authorities to regional laws (or regulations) and in some cases regional competition authorities.

Notable is the COMESA Competition Commission (CCC) which became operational in 2013. At first it concentrated on merger review – mergers that have a cross border impact. It has recently started investigating restrictive practices but has yet to decide on cartels and abuse of dominance cases. It has adopted a regional advocacy programme which includes workshops for judges from the national courts of COMESA Member States. CCC also provides training to national competition authorities. CCC has a Secretariat which is the investigatory body, and a Board of Commissioners which is the adjudicating body. Decisions of the Board may be appealed to the COMESA Court of Justice.

The East African Competition Authority (EACA) commenced its work early in 2018. It has jurisdiction over competition matters, consumer welfare, state subsidies and public procurement. So far it has been active in matters related to restrictive practices and consumer welfare, with less emphasis on merger reviews. The Community of West African States (ECOWAS) Regional Competition Authority was established in July 2018, and the Economic and Monetary Community of Central Africa (ECCAS) has adopted a regional competition regime, but not yet established a regional competition authority. The West African Economic and Monetary Union (WAEMU) was an early adopter of regional competition legislation, and its authority became operational at the beginning of 2003.

The Southern African Development Community (SADC) Member States adopted a Declaration on Regional Cooperation in Competition and Consumer Policies in 2009, and further strengthened their cooperation efforts in 2016 with a Memorandum of Understanding amongst the competition authorities on cooperation in the field of competition policy, law and enforcement. Their ambition is to adopt a regional competition regime in 2020.

The contribution of regional associations of national regulators, that exist in the areas such as energy and communication, as well as the African Competition Forum that contributes to training and exchange of enforcement experiences should also be noted.

While there are still some Member States that do not have a competition policy, law or institution, many have taken steps to do this, since the mid-1990s. There are indeed several inspiring success stories, demonstrating that it is possible to develop the requisite capacity. Zambia is a case in point. The Zambia Competition Commission (ZCC) was established in the mid-1990s, to implement the Competition and Fair Trading Act (1994). Supported by international partners, ZCC developed its technical capacity to undertake investigations of restrictive business practises, to implement merger control provisions and to undertake an impressive advocacy programme reaching even small and informal businesses in rural areas, as well as consumers across the country. The 1994 Act was reviewed and Competition and Consumer Protection Act, transformed ZCC into the Competition and Consumer Protection Commission.

Competition, investment and sector regulation have to work together

Foreign direct investment brings new entrants into domestic markets through mergers, acquisitions or greenfield investments. As such FDI is also closely connected to competition regulation – merger control, for example – and also to sector regulatory measures that govern market access and competitive interaction. Ensuring coherence and complementarity between these areas of regulation is important so that key sectors (such as financial services), FDI and fair competition contribute to the AfCFTA’s development objectives.

Chapter 16 of the recently concluded Comprehensive and Progressive Agreement of Trans-Pacific Partnership provides the framework for cooperation on competition among this diverse group. It provides that all Parties shall have national competition laws – and an Annex provides a time frame and specific support to Brunei Darussalam that does not have a competition law yet. Parties agree to take into account the regional set of principles they agreed as members of Asia-Pacific Economic Cooperation (APEC) and to ensure procedural fairness in competition law enforcement. Several provisions set out the details for cooperation in technical areas - exchange of information, notifications, training. Consumer protection enjoys specific focus – Parties agree to have national consumer protection laws and regulations and shall cooperate to protect consumer interests.

The Protocol on competition can contribute to achieve the AfCFTA’s objectives to promote fair competition and development – this instrument deserves careful crafting and implementation. 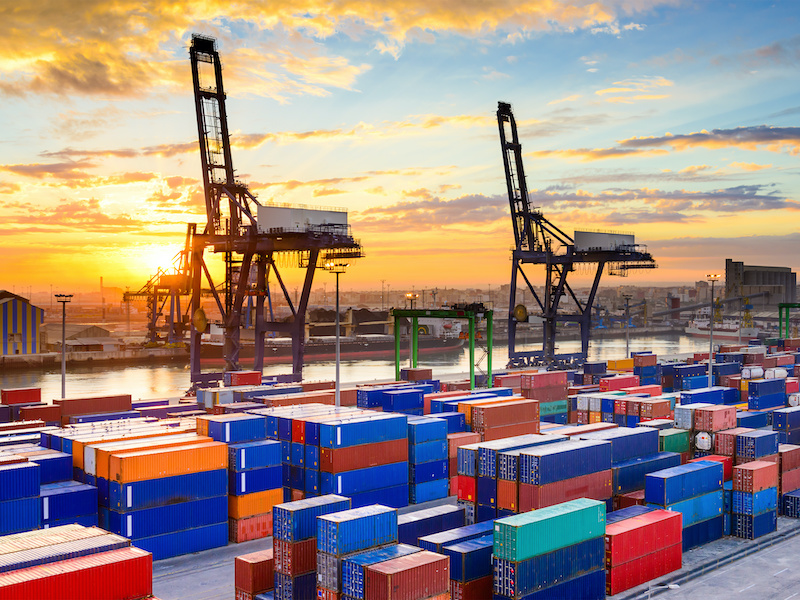 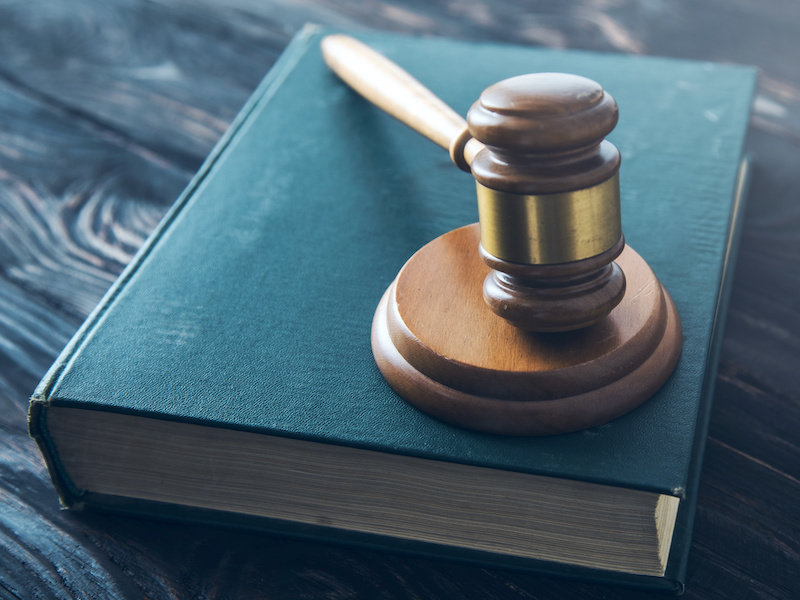