Those who observe South Africa from afar are often puzzled by the fact that despite all the evidence, not a single person has yet been prosecuted and convicted for a crime associated with state capture and rampant corruption. When it comes to living by the dictates of the rule of law, South Africa is often an enigma. The 2019 State of the Nation Address (SONA) as well as the 2019 Budget reveal a worrying feature: The absence, within an excellent formal constitutional order, of transparency and accountability.

South Africa is a “Constitutional State”. The Courts of Law are independent and can test every single act of organs of state, of public entities and of private parties against the country’s supreme Constitution. How was it possible that years of mismanagement and corruption at state-owned enterprises (SOEs) could continue with impunity and with devastating consequences for the state’s finances; resulting in the adoption, in February 2019, of a national budget “fundamentally aimed at appeasing the credit rating agencies”.[1]

The answers are manifold and contain vital lessons. For the courts to function, the required applications must be filed, and offenders must be prosecuted. Respect for the rule of law depends on the integrity of officials who will enforce the law without fear or favour. State capture in South Africa was hugely “successful” because officials in central positions were part of a vast scheme of corruption.

To give one example: One of the commissions of enquiry presently investigating corruption has heard evidence that the head of the specialised commercial crime unit has been a key cog in the state capture project. He is a strong ally of former president Jacob Zuma (who appointed him) and was, amongst other things, responsible for dropping charges against the head of the country’s crime intelligence unit (another Zuma ally), despite a prima facie case being ready to be prosecuted in 2012.[2] (The matter concerned the alleged unlawful use of funds from the crime intelligence unit’s secret service account.)

Desperate measures are now required, such as the unprecedented step of putting state-owned companies “under curatorship” through the appointment of special “reorganisation officers” to oversee their operations. A significant portion of the 2019 national budget is dedicated to Eskom, which will get R150bn over the next 10 years in a massive bail-out that it is hoped will put an end to its financial crisis.[3] Several other SOEs must also be rescued.[4] The reconfiguration of Eskom is on the cards but will be a vast undertaking, with all existing Eskom transmission assets (including the grid, substations and associated infrastructure, the national control centre, and certain power stations such as hydro and gas turbines) to be transferred to a new company.

A legacy of failure and mismanagement at the South African Revenue Service (SARS) has resulted in the Government expecting a shortfall by almost R43bn for the current fiscal year.[5] A new illicit economy unit will be established after another Zuma appointee had dismantled the structures which previously existed to investigate the trade in illicit cigarettes, as well as textile dumping and illicit fuel.

What does SONA 2019 say about better governance? The President promised “decisive measures to improve governance, strengthen leadership and restore stability in strategic entities”. He wants to stabilise and restore the credibility of institutions like the National Prosecuting Authority, the South African Revenue Service, the State Security Agency and the South African Police Service. He has already appointed a new National Director of Public Prosecutions. The recommendations of the report of the Nugent Commission of Inquiry into SARS and of the Zondo Commission of Inquiry into State Capture, and other commissions and disciplinary inquiries will be acted upon. And then there is this gem: “In improving the capabilities of public servants, the National School of Government is introducing a suite of compulsory courses, covering areas like ethics and anti-corruption…”

These measures will be crucial but will take years to bear fruit. And there will be strong political opposition when senior ANC members may face prosecution. Another implication is that the Government will not be able to afford many of the projects announced in SONA 2019. This is a vicious circle, while the State and SOEs will become more dependent on foreign investments, investors will first want to see clean government and accountability. State capture does not come cheap.

[4] The Treasury has increased the contingency reserve for 2019/2020 by R6bn in anticipation of further requests by SOEs. 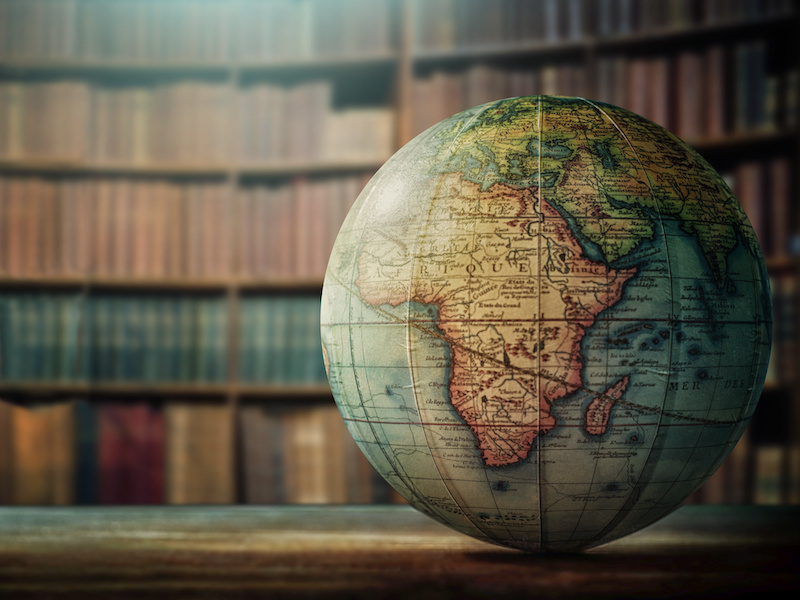 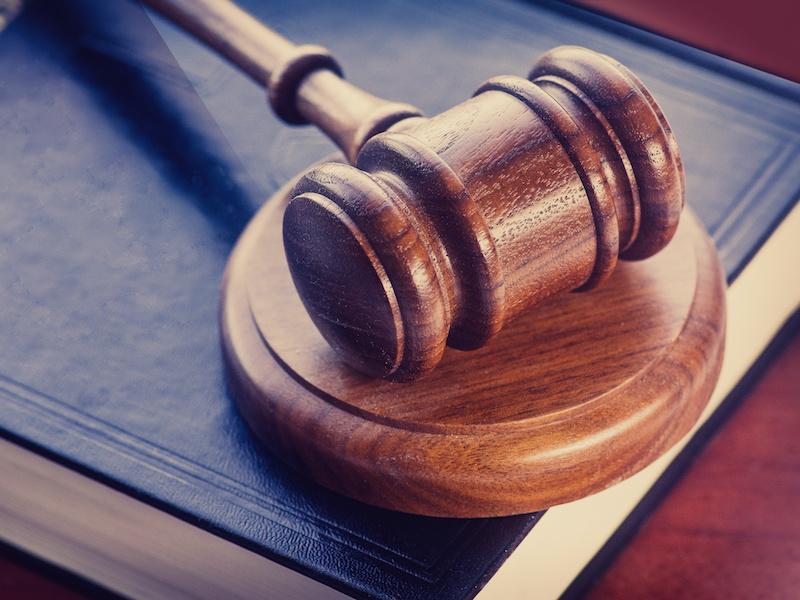 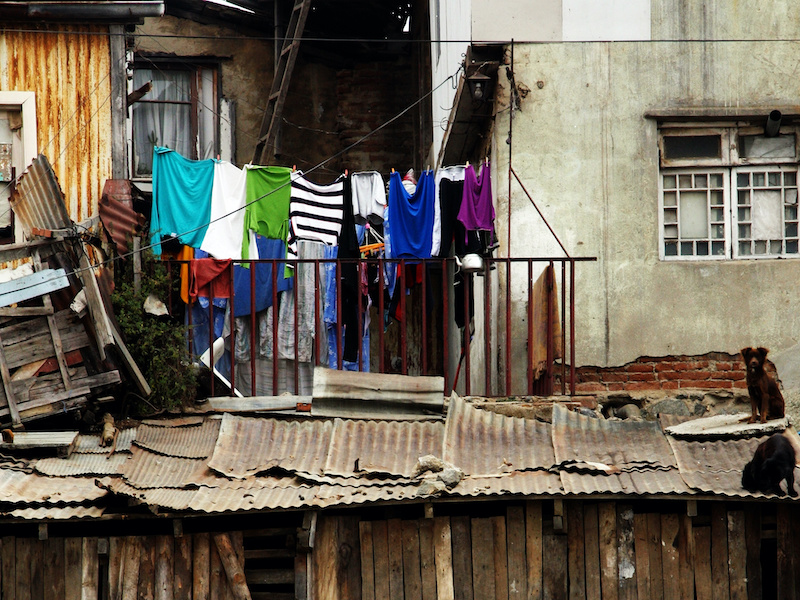