First contours of a new American-African Policy and a new Era of Trade with the North?

First contours of a new American-African Policy and a new Era of Trade with the North?

This Trade Brief looks at some of the implications for Africa of the election of Mr. Donald Trump as the 45th American President, as well as considering broader international trade issues and the future of Africa’s trade relations with the North.

Africa did not figure in the recent American Presidential election campaign. Neither of the two candidates offered ideas on how they would deal with Africa. Though Africa will not top the list of Washington’s policy priorities, some officials will surely have started drafting memoranda on an African policy. What could such a policy look like?

Geopolitical and security interests in particular should prompt a closer look at the benefits of formalising ties with Africa, or specific African nations. Certain long-term calculations need to be made; while recalling the African legacy of Presidents Bush and Obama in terms of humanitarian aid, development assistance, and energy. African leaders too should start planning for new initiatives. African-American trade and American aid programmes are important, AGOA brings many benefits, and new investments are necessary for local development plans.

First contours of a new American-African Policy and a new Era of Trade with the North? - Author(s): Gerhard Erasmus 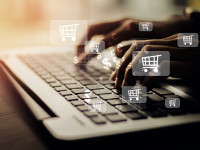 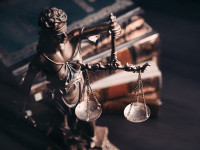 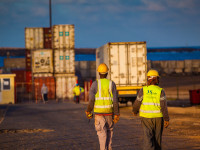