WTO members successfully concluded the 12th Ministerial Conference (MC12) in Geneva on 17 June, securing multilaterally negotiated outcomes on a series of key trade initiatives. The “Geneva Package” confirms the historical importance of the multilateral trading system and underlines the important role of the WTO in addressing the world’s most pressing issues, especially at a time when global solutions are critical.

Round-the-clock negotiations among delegations produced the "Geneva Package", which contains a series of unprecedented decisions on fisheries subsidies, WTO response to emergencies, including a waiver of certain requirements concerning compulsory licensing for COVID-19 vaccines, food safety and agriculture, and WTO reform.

"The package of agreements you have reached will make a difference to the lives of people around the world. The outcomes demonstrate that the WTO is, in fact, capable of responding to the emergencies of our time," said WTO Director-General Ngozi Okonjo-Iweala. "They show the world that WTO members can come together, across geopolitical fault lines, to address problems of the global commons, and to reinforce and reinvigorate this institution. They give us cause to hope that strategic competition will be able to exist alongside growing strategic cooperation."

DG Okonjo-Iweala expressed her conviction that "trade is part of the solution to the crises of our time" and noted that the WTO "can and must do more to help the world respond to the pandemic, tackle environmental challenges and foster greater socio-economic inclusion."

The package adopted by members include:

In addition, ministers adopted two decisions – on the  pdf Work Programme on Small Economies (61 KB) and on the pdf TRIPS non-violation and situation complaints (52 KB)  – and a pdf Sanitary and Phytosanitary Declaration for the Twelfth WTO Ministerial Conference: Responding to Modern SPS Challenges (82 KB) .

Ministers also agreed on a process for addressing longstanding calls for reform of the WTO. The Ministerial Declaration commits members to an open, transparent and inclusive process overseen by the WTO's General Council, which will consider decisions on reform for submission to the 13th Ministerial Conference (MC13).

All documents can be found here.

Acknowledging the "vital importance of agriculture," DG Okonjo-Iweala noted that differences on some issues, including public stockholding for food security purposes, domestic support, cotton and market access "meant that we could not achieve consensus on a new roadmap for future work." However, she added, "members found a renewed sense of purpose: they are determined to keep at it on the basis of existing mandates, with a view to reaching positive outcomes at MC13."

Her full remarks are here.

The WTO's 12th Ministerial Conference was held in Geneva, Switzerland, from 12 to 17 June 2022. Initially scheduled to end on 15 June, the ministerial gathering was extended by two days to allow more time for negotiations and reaching agreements. Co-hosted by Kazakhstan, the Conference was chaired by Timur Suleimenov, First Deputy Chief of Staff of the Kazakh President.

In his closing remarks, Mr Suleimenov thanked the DG for never giving up. "Her determination, her leadership, her perseverance made all the difference. Dr Ngozi, the WTO owes you a great debt."

He told members: "This week, you have all contributed to making what seemed impossible come to fruition. We have all engaged in frank and sometimes very difficult conversations. We may have not achieved everything that we set out for, but we have delivered, and this is something that all of us should be proud of."

"Congratulations to you all. Congratulations on going beyond your national interests and looking to the common good that the WTO embodies, and in doing so, carrying out our shared responsibility to restore confidence in this organization. It is so much needed in these difficult times," he added.

The Ministerial Conference requested the General Council to hold consultations with a view to deciding on the date and venue of the 13th WTO Ministerial Conference (MC13). The Chair recalled that the Decision on the Work Programme on Electronic Commerce contains an understanding that MC13 should ordinarily be held by 31 December 2023. Two proposals – by Cameroon and the United Arab Emirates - have been received to host the ministerial gathering. 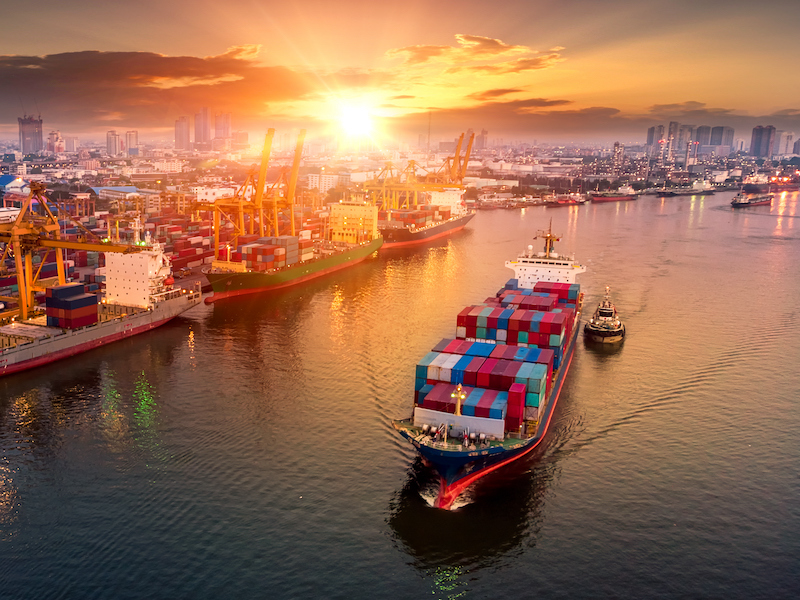 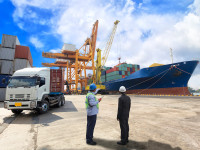