In December 2019, after many years of deliberation[1], the National Council of Provinces (NCOP), which is the second chamber of the South African Parliament, passed and returned the pdf Border Management Authority Bill (236 KB)  to the National Assembly (NA) for the consideration of a final amendment.[2] When this is done[3], a new border regime can be implemented. It is promised to happen soon.[4]

Why does South Africa need a new border management regime and why is it so difficult to design one? The short answer is that SA’s borders have become a mess and politicians consider the most urgent problem to be illegal immigration. Xenophobia-inspired attacks on foreigners sporadically flare up, causing domestic tension and diplomatic crises. What is being proposed in response is a new policing initiative, not better border governance generally; which would also improve trade facilitation and customs procedures.

The proposed creation of a new Border Management Authority under the Department of Home Affairs is controversial. Agreement among the government authorities responsible for different aspects of border management remains a problem. An expensive new system is to be rolled out, which will take time and resources. South Africa’s neighbours fear that aspects of the Bill will be implemented unilaterally.[5]

How did border management deteriorate into its present crisis? Managing South Africa’s borders is at best a daunting task. There are 72 ports of entry along more than 4,400 km of borders through which about 39-million people pass annually.[6] By neglecting basic governance demands national boundaries have become extremely porous. Illegal migrants and contraband enter the country at an alarming rate, while corruption and inefficiencies are rife. Fortunes are made through the illicit cigarette market alone. Border fences are in a parlous state, resulting in a failure to comply with sanitary standards as cattle and game roam uncontrolled across international boundaries. Poachers and smugglers operate with impunity.

At least five organs of state are deployed at national points of entry: The Department of Home Affairs, the South African Police Service, the South African Revenue Service (SARS), the National Defense Force and the State Security Agency. They often work in silos when implementing their constitutional mandates, such as national safety or revenue collection. About 4.7% of all national revenue collected is in the form of customs and excise duties. This amounts to about R56bn annually.[7] It comes as no surprise that SARS wants to remain separate from the Border Management Authority (which will fall under Home Affairs) to reduce the danger of opening additional loopholes for tax evasion. The creation of another level of bureaucracy will exacerbate existing problems. The Davis Tax Commission proposed that the status quo should remain, with SARS separate from the new Authority. It should retain full responsibility for tax administration and collection, while the Border Management Authority (BMA) concentrates on migration and trafficking.

What does the new Bill foresee? Article 3 of the Bill states: The object of this Act is to establish and empower the Authority to achieve integrated border law enforcement... and co-ordination of border management matters in general. It provides for the establishment, organisation and functioning of the BMA; the appointment, remuneration and conditions of service of the Commissioner and Deputy Commissioners, the appointment and employment of officials; the establishment of an Inter-Ministerial Consultative Committee, Border Technical Committee and advisory committees; the review or appeal of decisions of officers; certain offences and penalties; as well as regulations. An Inter-Ministerial Consultative Committee will be established to consult on inter alia “the designation, determination, appointment or prescription, and withdrawal or cancellation of a port of entry; the proposed amendment of any legislation that may affect border management; and any international agreement or protocol that affects the Authority”.[8]

The intended benefits (according to Home Affairs) will be better policing, a formalised relationship between the BMA and other relevant organs of state to enhance security and management of borders; sharing of information; as well as improved management and transparency through a “single line of sight” authority.

Many commentators remain sceptical. They fear the opposite, given South Africa’s wide-spread governance crisis. A new layer of bureaucracy will be created, more delays are likely and trade could be affected. The implementation of the recently concluded Trade Facilitation Agreement of the WTO is unlikely to be a concern of Home Affairs. Technological advances and modern customs administration made possible under the instruments and procedures of the World Customs Organization may be neglected, with additional disruption of trade and regional integration.

Benchmarked against these trends, recent statements by the Minster of Home Affairs are a cause for serious concern. He sees his new task as primarily a policing exercise. “The reason we want to expedite the establishment of the BMA is because we concede that due to the porousness of our borders, law enforcement agencies of the country are not able to be present everywhere where criminal acts are taking place.” Transportation from neighbouring countries has been identified as an urgent target; Cross Border Road Transport permits may be cancelled. “Together with the minister of transport, we have agreed that the agency needs to pursue the matter with a view to withdrawing the permits so that they are no longer able to operate across the border into South Africa. A joint law enforcement operation will be mounted in that regard.”[9]

If the concerns noted here are to be allayed, the Inter-Ministerial Consultative Committee should play an active role in the functioning of the BMA. It should not depend on initiatives of the Department of Home Affairs for its actions and initiatives.

Many studies show that intra-African trade is severely affected by clogged up and inefficient borders. The answer is to be sought in integrated border management, rooting out corruption and modernizing customs procedures. An example of where this is attempted, is the joint Integrated Border Management (IBM) programme of the Member States of the East African Community (EAC). Joint Border Committees (JBCs) form an important aspect of this programme. They are necessary in order to ensure proper border administration within the EAC customs union. The JBCs of the EAC are comprised of government agencies and private sector stakeholders. They work together to solve issues impeding efficient border operations. In the Southern African Customs Union (SACU) things will now be done unilaterally.

[3] The outstanding matters include the insertion of a new definition on “customs related functions.”

[5] Article 2 of the Bill provides for application “outside the territory of the Republic in accordance with any binding international agreement”. 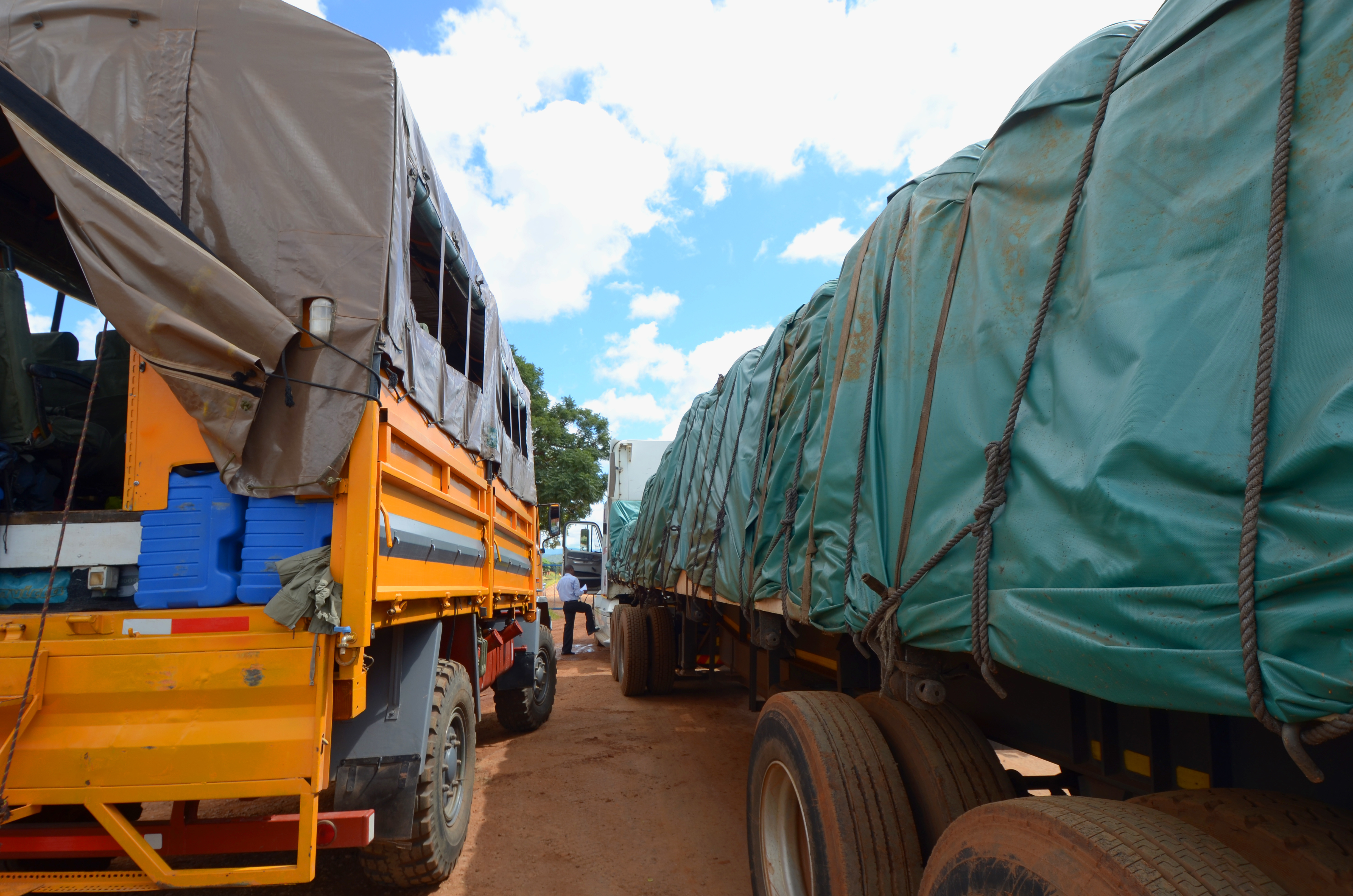 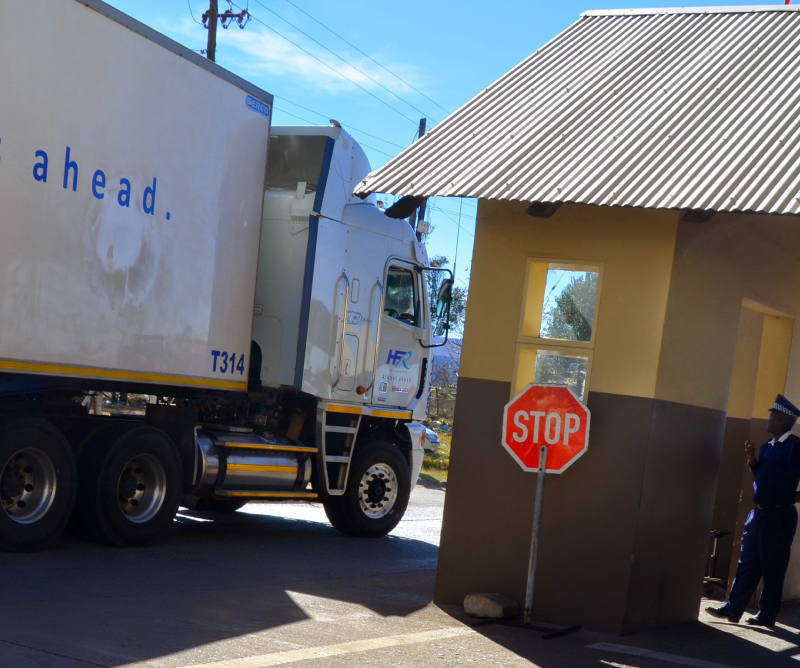 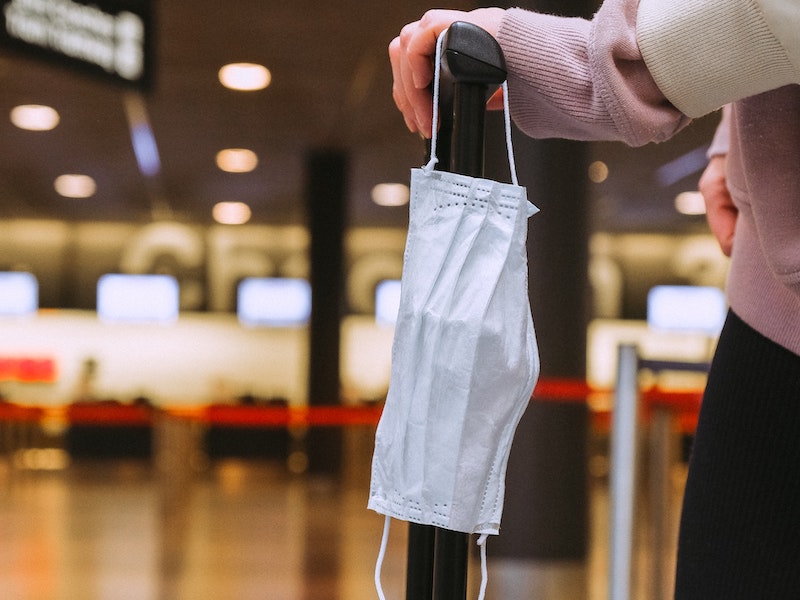