For the first time, African travellers have liberal access to over half the continent, the 2019 Africa Visa Openness Index published by the African Union Commission and African Development Bank, reveals. The report was launched on Monday on the sidelines of the Africa Investment Forum, which opened in Johannesburg, South Africa.

The progress on visa openness in Africa follows growing momentum for greater integration between countries and signals that policymakers across the continent are pushing reforms, making it easier for African businessmen and women, investors, students and tourists to travel.

This fourth edition of the Index shows that 47 countries improved or maintained their visa openness scores in 2019. African visitors no longer need a visa to travel to a quarter of other African countries, whereas visa-free travel was only possible to a fifth of the continent in 2016. Currently, 21 African countries also offer eVisas to make travel more accessible, up from up from 16 in 2018, 13 in 2017, and 9 in 2016).

The 2019 top performers on visa openness rank among the top countries for foreign direct investment in Africa, and benefit from strong levels of growth, including in tourism. The Index shows that Seychelles and Benin remain the top two countries on visa openness in Africa, with their visa-free policy for all African visitors. Ethiopia moved up a record 32 places on the Index and entered the top 20 most visa-open countries in Africa.

African Development Bank President Akinwumi A. Adesina said, “Our work on the Africa Visa Openness Index continues to monitor how Africa is doing on free movement of people. Progress is being made but much still needs to be done. To integrate Africa, we should bring down the walls. The free movement of people, and especially labour mobility, are crucial for promoting investments.”

The Visa Openness Index has inspired reforms in more than 10 African countries including Ghana, Benin, Tunisia, Ethiopia and Kenya, unlocking tremendous potential for the promotion of intra-regional tourism, trade and investments.

Despite the gains shown in the report, there is the need to move further.  In 2019, only 26% of Africans are able to get visas on arrival in other African countries, up by only 1% compared to 2016.

Countries need to make more progress on visa regimes, including introducing visas-on-arrival. By breaking down borders, Africa will be able to capitalize on gains from regional integration initiatives such as the African Continental Free Trade Area, the Single African Air Transport Market, and the Protocol on the Free Movement of Persons.

“It cannot be stressed enough how crucial integration is for the development of the continent and the fulfilment of its people’s aspiration to well-being. I congratulate those member states that have taken measures to ease the procedures for the entry of African nationals into their territories, and urge those that have not yet done so to join this growing momentum,” said Moussa Faki Mahamat, Chairperson of the African Union Commission.

About the Africa Visa Openness Index

The Africa Visa Openness Index measures how open African countries are when it comes to visas by looking at what they ask of citizens from other countries in Africa when they travel. The Index is tracking changes in country scores over time to show which countries are making improvements that support freer movement of people across Africa.

Download the 2019 Africa Visa Openness Index and find out more at www.visaopenness.org 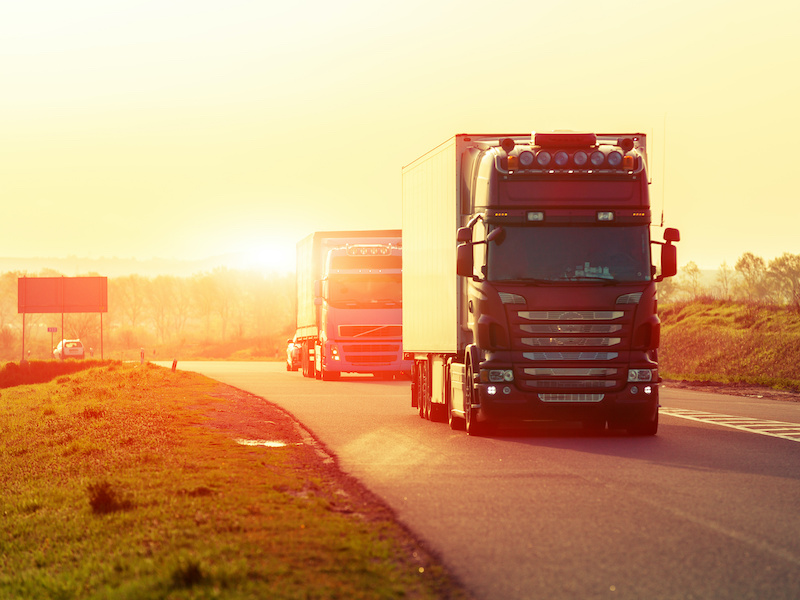