Recipe for AfCFTA: New report looks at ‘what’s next’ for the Continental Agreement

Recipe for AfCFTA: New report looks at ‘what’s next’ for the Continental Agreement

The ninth edition of the flagship Assessing Regional Integration in Africa report (ARIA IX), titled ‘Next Steps for the African Continental Free Trade Area (AfCFTA)’,  was launched on 6 July 2019 during the African Business Forum in Niamey, Niger.

The report argues that AfCFTA’s success will be measured largely by its ability to actually change lives, reduce poverty and contribute to economic development in Africa.

The launch took place in the presence of Niger’s president, the chairperson of the African Union Commission (AUC), heads of UN Agencies, and top business persons from across the continent. ARIA IX is jointly published by the ECA, UNCTAD, AU and AfDB.

The executive secretary of the Economic Commission for Africa (ECA), Vera Songwe, emphasized that: “For us to make the AfCFTA work, we need to make competition, industrial policies and property rights work well.” That is what the report is saying, she noted, adding “and I really urge you to read it.”

The secretary-general of UNCTAD, Mukhisa Kituyi, also spoke at the launch and highlighted “competition, investment and intellectual property rights” as crucial requirements in the next phase of the AfCFTA, as expounded in the report.

Mr. Kituyi expressed his “solidarity and partnership with ECA and AUC” and urged the African business community to “take ownership of the integration effort” on the continent.

ARIA IX notes that traditional investment treaties predominate on the continent, with major repercussions for the policy and regulatory space available to policy makers. It holds, however, that the AfCFTA investment protocol represents an unparalleled opportunity for AU member states to revamp the investment policy landscape.

The report recommends that ratification of the AfCTA, which went into force on 30 May 2019, must be followed by effective implementation and that implementation will be more effective if national AfCFTA committees are created by country trade ministries.

Looking ahead, the report considers e-commerce and integration in a digitizing Africa, and how the digital economy can interact with the AfCFTA and trade in Africa.

The Implementing the AfCFTA is about dispelling the crisis of implementation of AU decisions and initiatives and validating the AU and its Agenda2063.

It is a litmus test of African countries’ commitment to economic integration.

Next Steps for the African Continental Free Trade Area (AfCFTA)

Signed by 52 African countries, the African Continental Free Trade Area (AfCFTA) is, by the number of participating countries, the largest trade agreement since the formation of the WTO. By 1 April 2019, only one year and 10 days after the signature, the threshold of ratification by 22 countries required for the agreement’s entry into force had been reached. The speed of this ratification is unprecedented in African Union history.

With so much achieved in so impressive an amount of time, it is time to think ahead to where the momentum of the AfCFTA can be taken. That is the inspiration for this ninth edition of the flagship Assessing Regional Integration in Africa report (ARIA IX), which asks: “What’s next for the AfCFTA?”

In answering, the report recognizes that it is not enough for the AfCFTA to be merely negotiated, concluded and ratified. It must also change lives, reduce poverty and contribute to economic development. For this, the AfCFTA must be effectively operationalized, but also supported with complementary measures that leverage it as a vehicle for economic development.

Among the most important of the next steps is the phase II negotiations scheduled to commence on intellectual property rights, investment and competition policy in late 2019. These policy areas are the core focus of this report, which takes stock of the current situation across the continent in each of these areas and identifies recommendations for substantive provisions in the AfCFTA. In looking ahead, the report also considers e-commerce and integration in a digitizing Africa, and how the digital economy can interact with the AfCFTA and trade in Africa. 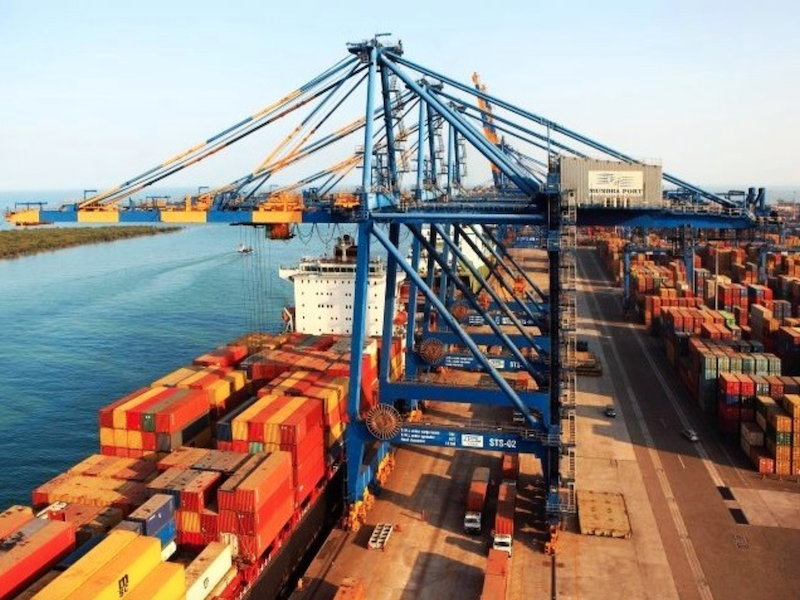 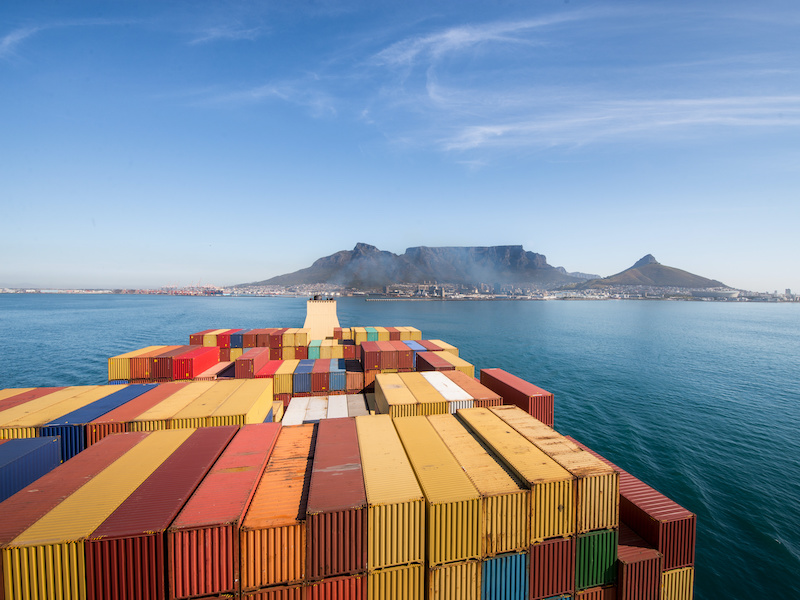 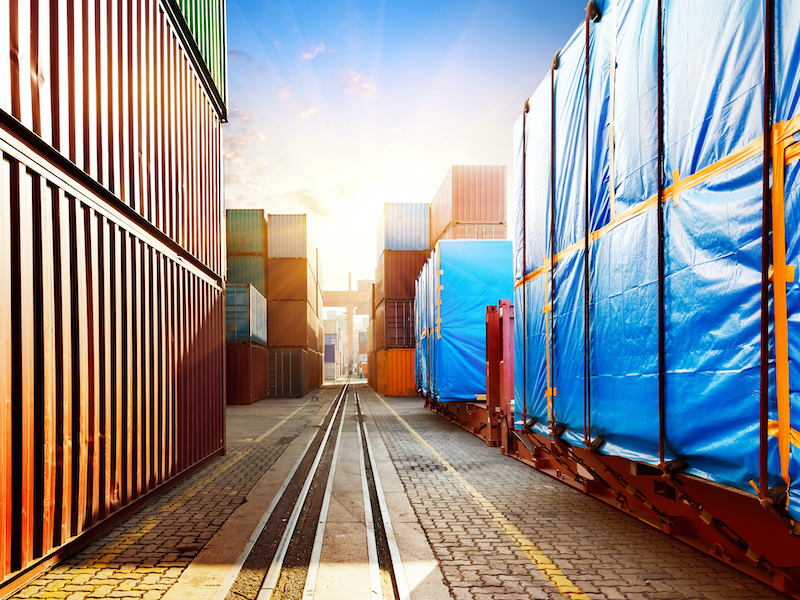