The World Bank will launch the process for selecting the new World Bank President on 7 February. There’s been a great deal of talk about the importance of an open and transparent selection process and the need to appoint the best qualified candidate, regardless of nationality. It can all be disregarded. The new president will be an American.

Even though the problems caused by this custom are obvious, the remaining World Bank member states will not be able to defeat the US’s demand. This is because the US and the Europeans, together with allies such as Australia, Canada and Japan, control about 48% of the votes in the Bank. This means that any successful non-American candidate would need to garner almost all the votes of the remaining approximately 150 member states.

This is unlikely. At least some states will have their own reasons for opposing the non-American candidate and others will be subjected to economic and political pressure to support the American candidate.

Despite the fact that the selection process may be rigged, African states should use the opportunity to press for reforms to the Bank’s governance to make it more accountable.

The truth is that the Bank’s original governance arrangements have changed much more slowly than the scale and nature of its operations. They are no longer fit for purpose.

The World Bank began operations in 1946 with 38 member states and a staff of 26. Today it has 189 member countries and more than 10,000 employees. Originally, the Bank’s board consisted of 12 Executive Directors. Five were appointed by the five largest shareholding member states and seven represented constituencies of the remaining 33 member states.

Today the board has 25 members. Seven represent individual states and 18 represent constituencies of the remaining 182 member states.

Initially, the members were concerned that the Bank could interfere in their domestic political affairs. Consequently, they prohibited it from taking “political considerations” into account in its operational decisions.

Today the Bank, while still bound by this political prohibition, deals with sensitive political issues like climate change, gender relations, protection of the rights of indigenous people and the rights of people involuntarily resettled as a result of Bank-funded projects.

Originally, because of concerns that it was vulnerable to governmental pressure when operating in its member states, the Bank was given immunity from the jurisdiction of its member states. Today it is sufficiently well established that it does not need the same broad protection from its member states.

Nevertheless, it retains its immunity, which it uses to ward off efforts to hold it accountable for the impacts of the work it’s undertaken in member states.

Predictably, its poor governance practices impose the greatest costs on those least able to bear them: its poorest member states and their citizens.

The selection of a new World Bank President offers African states an opportunity to improve the Bank’s governance arrangements. But how?

African states should offer the US and their European allies a deal. They will agree to support the US nominee for President in return for their agreement to implement the following package of reforms:

African states have historically been suspicious of these independent accountability mechanisms. Consequently, it may seem counter-intuitive to expect them to support stronger ones. But growing concerns about the Bank’s extensive immunity from member state jurisdiction have increased the potential for both the Bank and its borrower member states to be subjected to stronger and less knowledgeable forms of accountability.

In fact, the US Supreme Court is currently deciding whether to deny the International Finance Corporation’s claim of immunity and allow an Indian community to sue it in a US court. The case arises from the corporation’s failure to act on an independent accountability mechanism report about problems in a project it funded in India.

If the community wins the case, it could mean that an African country could face the indignity of having a US court pass judgement on the adequacy of the operation of Bank-funded projects in its own country.

Based on the international jurisprudence dealing with immunity of international organisations, one way to avoid this outcome could be for the Bank to strengthen its independent accountability mechanisms so that they offer a meaningful remedy to these complainants.

This reform would require an amendment to the articles of the Bank. But it would bring the Bank into line with what is viewed as good corporate governance in most countries.

These reforms, if implemented, would result in a World Bank that is more responsive to the concerns of developing countries and more accountable to all its members and their citizens.

This article is republished from The Conversation under a Creative Commons license. Read the original article. 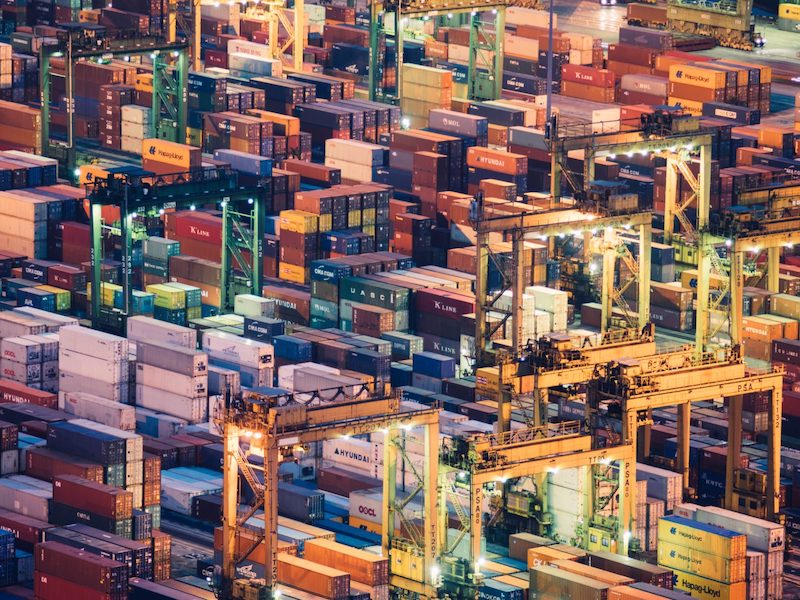