Economic Commission for Africa’s Executive Secretary, Vera Songwe, on Tuesday met with African Ambassadors in Ethiopia for their 19th quarterly briefing which touched on a number of issues affecting the continent and the work of the ECA in supporting the continent’s quest for economic and structural transformation.

Ms. Songwe opened the meeting with an overview of the work done by the ECA in the past three months in implementing its work programme for the biennium 2016-2017.

She provided the Ambassadors with some important updates on the ongoing United Nations system-wide management reforms and other matters relevant to the work of the Secretariat.

The ECA Chief and the Ambassadors discussed the forthcoming historic signing of the Continental Free Trade Area in Kigali, Rwanda, in March and the work the ECA continues to do in supporting the African Union Commission and member States in the CFTA negotiations.

Member States, like Ghana, were concerned that it seemed like the private sector was not heavily involved as would be expected to make sure they benefited and entered trade deals that would be benefit the continent and its people once the CFTA was implemented.

Of particular concern to member States were also issues to do with migration and the need to change the narrative to reflect that African migration was more intra-regional than international, and statistics to record the movement of African people within the continent.

The HLPM, which seeks to identify and articulate key issues that form the African migration story, challenges and priorities for the continent, is expected to produce a report in April following its work on migration in Africa.

The Ambassadors were also briefed about consultations on the Global Compact on Safe, Orderly and Regular Migration. They urged the ECA to work closely with its partners, the AUC and the African Development Bank (AfDB), to find ways through which Africa can stop illicit financial flows that are costing the continent an estimated $80 billion annually.

Ms. Songwe urged the Ambassadors to encourage their countries to sign-up to global tax transparency and other relevant legislation to stop the bleeding and to ensure that money and assets siphoned out of the continent illicitly can be brought back once tracked successfully.

“As much as we talk about illicit financial flows and we make a lot of fuss about it, many of us have not taken basic steps that are needed and required to ensure that the money doesn’t go out,” she said.

“If you don’t close your door and you wake up every day saying your goats have been taken, everybody will say but you didn’t close your door. We have a sort of pretend problem because we have not closed our doors. We should start by saying how many countries are still pending in signing this legislation that says close your doors,” Ms. Songwe said, adding much more has been lost from Africa since the Thabo Mbeki on Illicit Financial Flows in Africa was released in 2015.

Other subjects that came up during the briefing include the Economic Partnership Agreements (EPAs), which are trade and development agreements negotiated between the European Union and the African, Caribbean and Pacific (ACP) partners engaged in regional economic integration processes; Neighbourhood Policy Agreements; the Conference of Ministers which is expected to be held in April; and the UN Peace and Security Council.

The Ambassadors agreed the ECA should continue to support Africa on migration and the EPAs; ensure cohesiveness between Addis Ababa and New York, among other things. 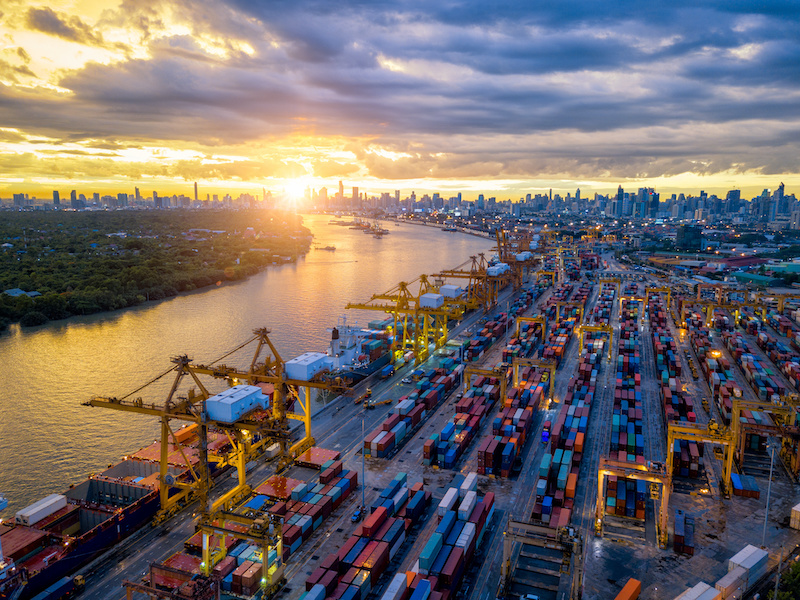