The President of Republic of Uganda and Chairperson of Summit of EAC Heads of State, H.E. Yoweri Kaguta Museveni, is rooting for all efforts towards an effective integration of the continent. To this end, the Head of State wants the EAC region to go full throttle and unite the markets for prosperity of the people.

The President, who was addressing the 2nd Sitting of the 1st Session of the 4th Assembly, reiterated that the region stood to gain much more as a unified front. “This integration is not about the leaders but the people who produce wealth,” he said. “Why do we talk about hunger while in Uganda for example, we have a huge crop of maize – about 5 Million tonnes capable of sufficiently meeting our needs?” the President pondered.

“We need a situation where all producers in the Partner States are able to freely sell their produce,” President Museveni remarked. “I have in the past for example contributed to the prosperity of Kenyan farmers in Mbarara where I purchased their (Kenya Co-operative Creameries) milk. This is the kind of thing I am talking about,” he added.

The Head of State said fraternity of the people of East Africa was another key area capable of fast tracking integration. He remarked the populace in the EAC region were severally either linked by either culture, language or history. The President therefore maintained that socio-economic development was very key in the integration dispensation.

President Museveni also cited strategic security as key in integration. “Africans need to solve their own problems – in this world you cannot survive if you are weak – and this is of our own making. Why can’t we make Africa strong,” President Museveni stated and called for the continent to speak with one voice. He remarked that United States of America President Donald Trump had albeit in inappropriate language, told Africans the truth.

President Museveni also called for the region to effect better use of the existing common natural resources for its own prosperity citing Lake Victoria as a case in point. “This among other resources should be managed on an East African basis and we have the ability to manage the resources collectively – so such may save us in future for East Africa’s destiny,” the President remarked.

The President hailed the EAC forefathers for their vision in uniting the region way back in the 1960s and said the collapse of the envisaged Union led to some of the present-day challenges and catastrophic events. “In Uganda for example, we could not have had the Idi Amin challenge – had we succeeded in forming a unified government. The genocide in Rwanda for example, could also not have happened – if there was a unified an East African Community union.”

The President cited the Economic Partnership Agreements (EPA) talks with the European Union as key adding that negotiating as a unified EAC bloc was instrumental. “The likes of China India, EU and Russia are large – and powerful. Our strength lies in bargaining ‘collectively’. I am duly hopeful – we shall.”

The President lauded and congratulated the Speaker of EALA, Rt Hon Martin Ngoga for his election and said he was content the principle of rotation had been maintained. “I recall already Kenya, Uganda and United Republic of Tanzania had already benefited from the Speakership – while Republic of Burundi has the position of the Secretary General in the EAC.”

The President maintained that the oversight role of EALA was key and assured the Speaker of his support. He further congratulated all Members for attending the Session.

He maintained that EALA was core to the integration process. “I cannot miss your invitations – he said in response to the Speakers remark, who lauded him for attending all previous events of the Assembly. I will keep coming,” he added.

In his welcome remarks, the Speaker of the EALA, Rt. Hon Ngoga Karoli Martin, noted that the Sitting was taking place at an irreversible time in the regional integration process.

He remarked that EALA was keen to finalise work started by the predecessors (3rd Assembly) on operationalization of the finance and administration of the Assembly, which he said, would help to improve efficiency as it executes its mandate.

The Speaker maintained that the region needed to remain strong and resilient on the continent and said the implementation of the pillars of integration would go a long way in realizing the same.

The EALA Speaker maintained the region stood proud of the gains realised under the Customs Union and the Common Market and cited the impending Monetary Union as the logical culmination of the integration efforts as it seeks to harmonise fiscal policies leading to a single currency unit.

He further called for the swift address of challenges the region was facing. “To this effect, we should continue to address challenges in order to secure EAC’s future for posterity. Some of the areas include stamping out the NTBs and the need to enhance free movement of goods, labour and services. We need to venture into new areas of integration and consolidate those we have agreed upon. We have to play special attention to areas that have impact to our young people notably one education area and equal fees,” he said.

At the Plenary, the Assembly has the following notable business:

The EAC Monetary Institute Bill, 2017,
The EAC Statistics Bureau 2017 and

The vote of thanks was delivered by EALA Member, Hon Dr Anna Itto. 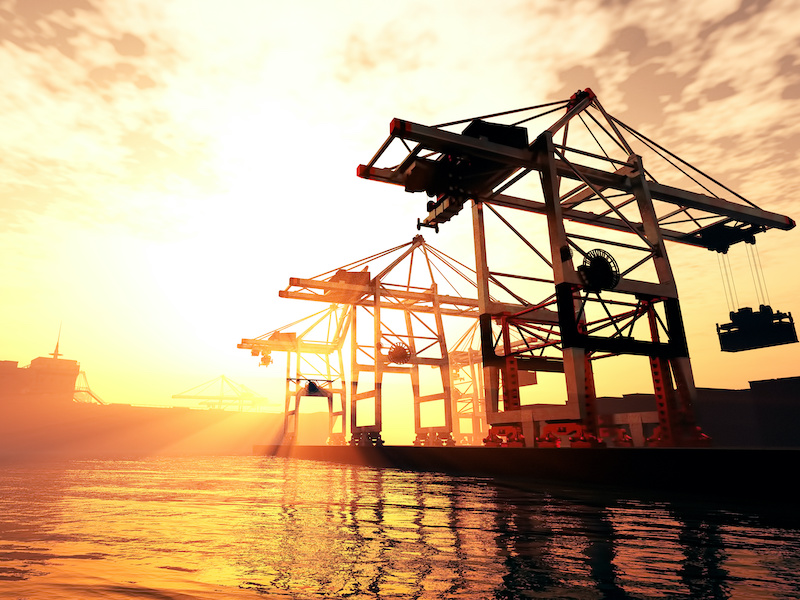