The widely expected development of a South African gas economy, especially after the discovery of massive reserves in neighbouring Mozambique in February 2010, has failed to take off. At first, the relationship between Mozambique’s gas discoveries (2010) and South Africa’s energy security needs (after 2008) looked like a match made in heaven. But the moment has been missed and it is probably now too late to expect such a development.

This will please some environmentalists and other activists who are opposed to any sort of natural gas development whatsoever. But it comes at a cost. The prospect of South African using gas as a transitional fuel as the country moves to net zero has to now be considered negligible. It is not coincidental that Meridian Economics, in a paper on solutions to South Africa’s energy security crisis, includes an appendix entitled ‘Why Big Gas is not the Solution to Load Shedding’. This leaves South Africa dependant on coal-fired generation for baseload supply until sufficient renewable and storage capacity has been constructed.

South Africa’s energy minister, Gwede Mantashe, continues to insist that a new (yet-to-be incorporated) state-owned energy company can re-purpose old coal-fired power stations to use imported gas. But such a view is out of touch with reality. A more realistic view is probably that of the Industrial Gas Users Association of Southern Africa (IGUA-SA) which warned in late August that South Africa faces the problem of ‘a gas cliff’ about three years from now.

This ‘gas cliff’ will be encountered when output from South Africa’s main source of natural gas supply, the Pande-Temane gas field in Mozambique, begins to decline from 2023 onward. This field, developed and operated by South African synthetic fuels giant Sasol since 2001, is not to be confused with the 2010 discoveries off the coast of northern Mozambique. It supplies gas through the Rompco pipeline to South Africa where it is used mostly industrial applications. The main user is Sasol itself which takes about 60 percent of the 180 Petajoules per annum (PJ/a) imported as a feedstock at its Secunda gas-to-liquid plant. The remainder goes to industrial users including large manufacturers in steel, glass, paper and cement.

Avoiding a ‘cliff’ in industrial gas supply hinges on whether the Matola Liquified Natural Gas (LNG) terminal in Maputo goes ahead or not. This terminal will be used to import gas from TotalEnergies’ global LNG portfolio, probably eventually replacing this source with local gas from the company’s currently suspended Mozambique LNG Project in Cabo Delgado. The imported LNG will be used to supply a 100 Megawatt gas-fired power station in Maputo and critically, from a South African perspective, could easily link to the existing Rompco pipeline, only 80 kilometres away. A lot of work has been completed and the project has been reported to be on track to start LNG imports in 2024. But a final investment decision has not yet been made.

Both the looming ‘gas cliff’ for industrial users and the fact that it is now extremely unlikely that gas-fired power generation will play much of a role in energy security are results of failed state planning. The Department of Energy, now merged with the Department of Mineral Resources, claimed as long ago as 2012 that it was ‘finalising’ a Gas Utilisation Master Plan. A decade later there is still no such document on the table only a ‘Basecase Report‘ – which gives little policy direction and contains no deadlines – released by the department for consultation in December last year.

Energy planning was originally done it terms of the Integrated Resources Pan published in October 2010 (IRP 2010). The role of gas was limited to five percent of South Africa’s power requirements in the original plan, but this was drawn-up before the scale of the Mozambique gas find had become apparent. The idea of using gas to address energy security really took off when the South African government published the National Development Plan in 2011. It presented gas as a clean, viable replacement for coal in power generation and explicitly advocated importing Liquified Natural Gas (alongside increased shale gas exploration).

Although the Department of Energy failed to update the IRP every two years as per the original concept (until it eventually released IRP2019) the idea of importing gas for power generation had been established. A 2013 update report by the department suggested that ‘local and regional gas option continue to be pursued’ and that ‘shale gas exploration be stepped up’. The commitment to a gas economy was most recently reiterated in the 2021 Economic Reconstruction and Recovery Plan which promised to ‘finalise (the) model and partnership for the LNG Import Architecture and Partnership within 6 months’.

The death-knell for a big domestic gas economy was the failure of the 1 845MW Risk Mitigation Power Procurement programme approved in 2020. Two-thirds of the capacity allocated went to the Turkish power-barge company Karpowership, with local partners, which planned to import LNG and operate gas-fired power stations in Richards Bay, Coega and Saldanha Bay. It is not clear that the decanting of LNG at these three ports would have led to third-party access but the programme would have been a significant step towards the government’s ambition to develop ‘anchor (gas) demand‘ through LNG imports. It can be viewed as an attempt to finesse gas development while addressing the national energy security crisis.

The proposed Karpowership contact generated a storm of protest, from other (losing) bidders, political parties and civil society organisations mostly about the duration and terms of the 20-year contact offered. But Eskom, which would have to sign a power purchase agreement, was never required to take a position. The project has floundered on its inability to get environmental clearances from the Department of Forestry, Fisheries and the Environment Affairs. The failure of a second appeal in July and the minister’s critical remarks at the time suggest that the contract is dead in the water.

Although a Request for Information for an LNG terminal at Richards Bay was released earlier this year, by Transnet Port Terminals, and even most of the gas industry’s harshest critics concede that LNG has a role as feedstock for South Africa’s ‘peaking’ power plants (which currently run on diesel), these fragmented projects fall a long way short of the big gas vision previously spelled out. While the region awash with gas reserves, these look unlikely to play a role in South Africa’s energy transition. 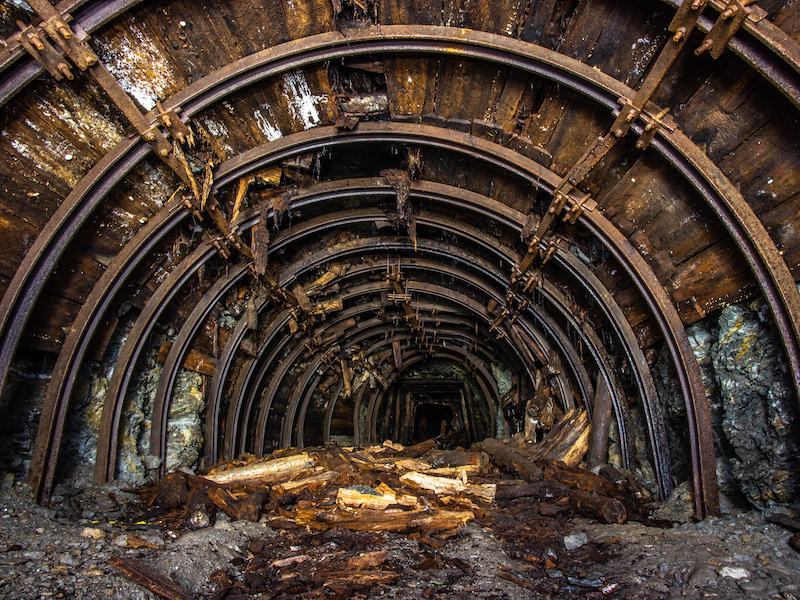 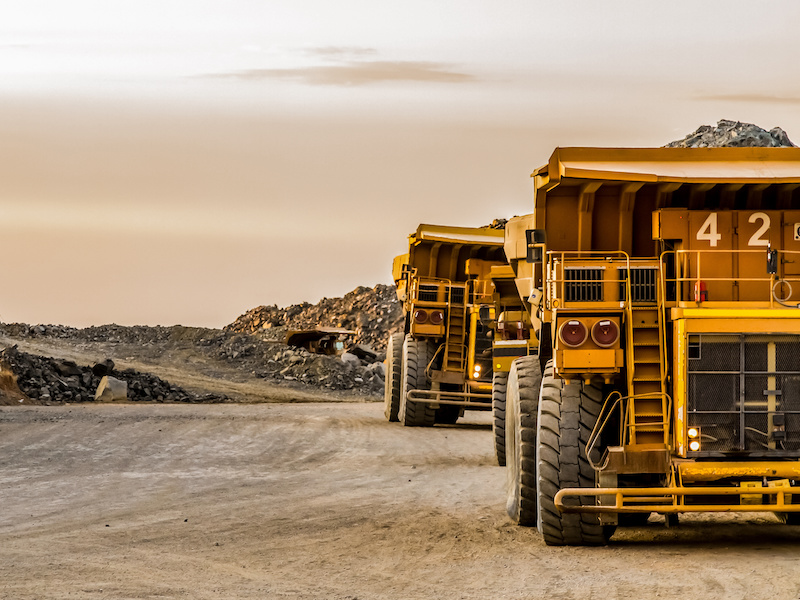 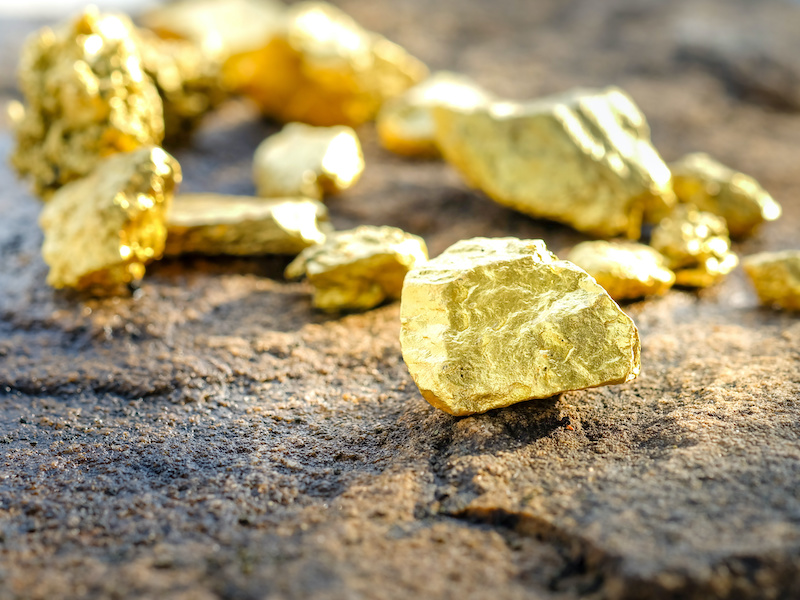