The possibility of a global ban on fossil fuels has ominous developmental implications for much of Africa. Nearly 50 percent of the continent’s exports are made up of hydrocarbon products and international moves towards a net zero global energy transition threaten the developmental possibilities of these resources.

Of course hydrocarbon resource wealth is often, and not inappropriately, regarded as more of a curse than a blessing. Through currency appreciation, a large oil or gas export sector is often an obstacle to economic diversification (Dutch disease) which leaves economies extremely vulnerable to global market fluctuations.

But hydrocarbon wealth has the potential to offer a head-start in economic development. Countries like Qatar have shown how it is possible to move up the hydrocarbon value chain using natural gas as a feedstock for its chemicals industry (as has South Africa’s Sasol). In Africa, projects such as the gigantic Dangote petroleum refinery in Nigeria and the proposed Lobito (Angola)-Lusaka (Zambia) pipeline to feed a Zambian refinery are some indicators of future development potential. Over half of Ghana’s electricity is generated using gas and the country is now a net electricity exporter.

However Africa’s net zero transition will take time – 30 years rather than five – and requires international support. That support is precisely what is threatened by the current deadlines and restrictions.

25 developed country governments and development finance institutions (DFIs) pledged, at the COP26 Climate Conference in Glasgow last year, to end funding fossil fuel projects by the end of 2022. DFI’s which will no longer commit to exploration and development of oil, pipeline gas and Liquid Natural Gas (LNG) projects include the International Finance Corporation, US Development Finance Corporation and the European Investment Bank. The World Bank, which says it accounts for over half the world’s multilateral climate finance to developing countries stopped investing in upstream oil and gas in 2019.

The UK’s Commonwealth Development Corporation, which has more than half its portfolio in Africa, declared in December 2020 that it would no longer finance fossil fuel projects with one partial exception. It will still invest in downstream gas (transport and distribution) so long as the investment is in ‘power generation consistent with a country’s pathway to net zero emissions by 2050’. This position partly engages with one of the most hotly-contested debates in the climate change space – whether gas should be supported as a ‘transition fuel’ away from more carbon intense coal and oil – or whether it too should be part of a comprehensive ban on fossil fuels.

These pledges will make little or no difference to countries where either the private sector is strong enough to finance fossil fuels itself (e.g. the burgeoning shale gas industry in the United States) or where governments are not bound by the pledge (China, Russia, India). But the impact will be immense in Africa where DFI money is the cornerstone to finance for large capital projects.

The role of DFIs in projects is to take on the first (and highest) risk in projects. These publicly-funded institutions have, by definition, a higher risk tolerance and longer investment horizon than the private sector. Their participation is a sort of guarantee which gives private funders the confidence to get involved.

So, with DFIs all refusing to support Uganda’s Lake Albert US$10 billion oil project, including the 1 443 kilometre pipeline to Tanga in Tanzania, South Africa’s major banks (ABSA, First Rand, Nedbank and Investec) – which have actively sought African infrastructure investments – have also refused to get involved. The one South African bank that has remained on board, Standard Bank, has come under (environmentalist) shareholder activist pressure. The final investment decisions was announced by primary developer TotalEnergies, at the end of January, with the backing a Chinese partner with deep pockets – the China Offshore National Oil Corporation. Uganda generates 0.01 percent of the world’s carbon emissions.

The issue of a ‘just transition’ to net zero tends to look rather different through African eyes. African leaders argue that the timelines are unfair, coming as they do at precisely the time many African countries are starting to utilise their hydrocarbon, especially gas potential. Gas is a particular bone of contention as it, more than oil, allows development up the hydrocarbon value chain. Gas can be used to generate electrical power or supply households and industries directly, There are 1 900 mid-sized gas power plants in the US which makes criticisms of Nigeria’s plan to build 20 such plants appear somewhat disproportionate.

There is no doubt that gas emits a lower volume of carbon than other fossil fuels. There is some debate about how much ‘cleaner’ it is with the US Energy Information Administration suggesting that gas has about half the global warming potential, for the same energy generated, as coal. Some net zero activists argue that gas ‘locks in’ a carbon generating fuel; their opponents counter that the same infrastructure which generates electricity from natural gas can easily be converted to zero-carbon green hydrogen when that fuel becomes available in sufficient quantities.

African governments would, at the very least, like to see to role of natural gas classified. It could perhaps temporarily be classified as a ‘green fuel’ as happened in South Korea earlier this year.

Africa has enormous gas potential. The traditional oil producers – Nigeria and Angola – have for at least two decades been taking measures to monetarise the resource rather than ‘flaring’ (burning) it or reinserting it into wells to keep up pumping pressures. Nigeria is currently completing a seventh LNG train with the entire industry having being built since 1999.

There are other enormous gas fields in Africa. The Ruvuma Basin in Mozambique and the Lindi gas field in Tanzania are currently under development. The Egyptians are working on the gigantic Zhor gas field and the similarly massive Grande Torte Ahmeyin gas field located offshore between Senegal and Mauretania awaits development.

African governments insist they are taking the net zero goal seriously. All of the bigger African economies have renewables programmes, some of which, like Kenya’s Lake Turkana windfarm, have already delivered impressive results. But many on the continent feel that net zero policies are a Western imposition and that the governments of especially Europe, having failed to get the pledges they hoped for from China and India at COP26, are turning on a softer target. But Africa accounts for just 0.55 percent of cumulative global carbon emissions, about half of which is from coal-burning South Africa. Some flexibility is surely justified in the energy space if the continent’s integration and development are to go ahead. 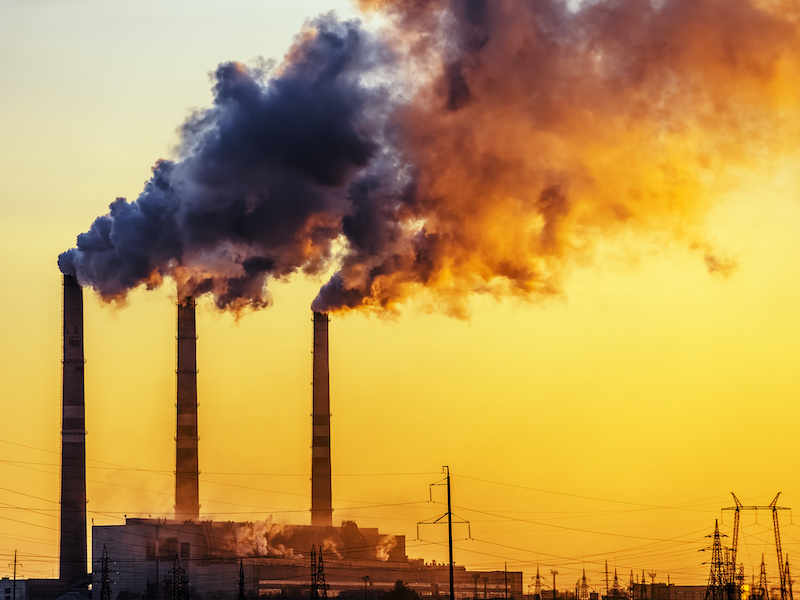 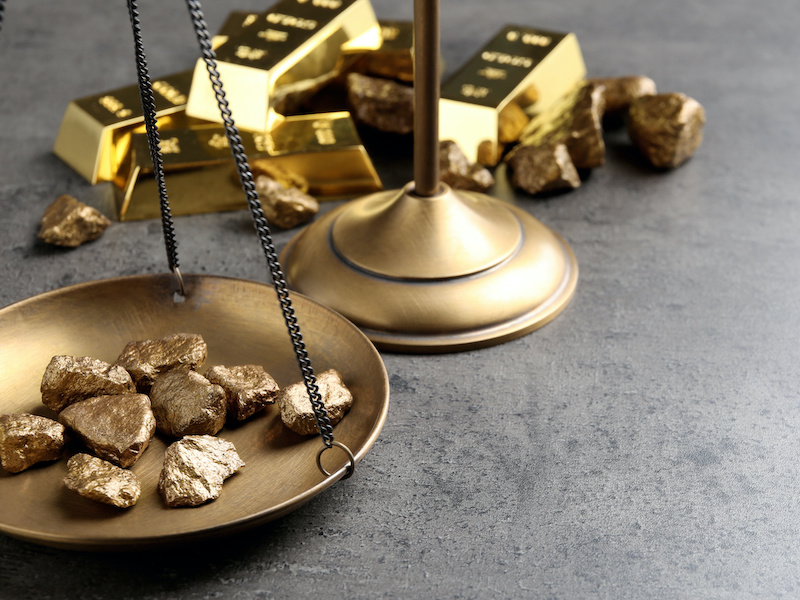 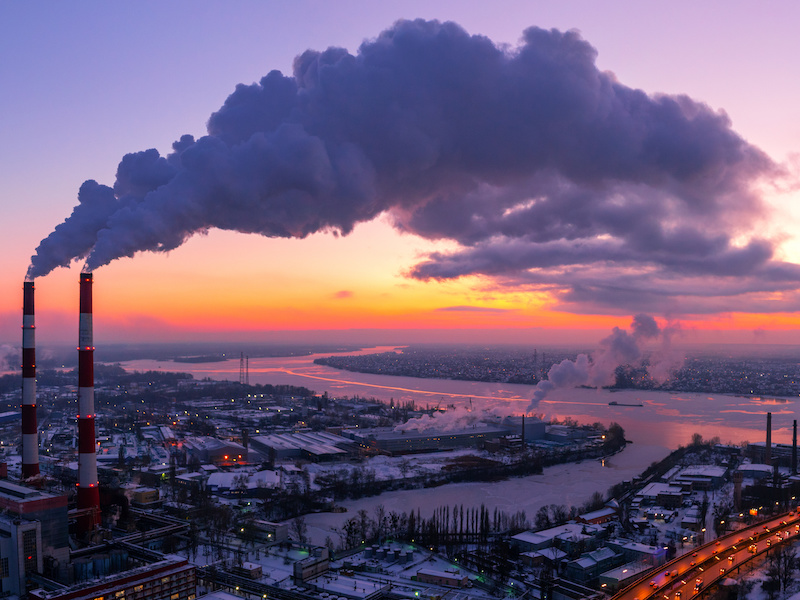