Gender mainstreaming in free trade agreements is becoming an increasingly common practice.[1] This involves including provisions to address the specific needs of women and implementing agreements with gender-sensitive policies.

However, one should not be fooled by the numbers. While the AfCFTA does not address gender issues exhaustively, it nevertheless provides for the promotion and – most importantly – the attainment of “gender equality” as an explicit objective of the treaty.[3] Through the AfCFTA, State Parties have thus reached a new milestone in their commitments to the empowerment of women: for the first time in an African trade agreement, the achievement of gender equality is explicitly stated as an objective of international trade.[4]

There are also two gender-related provisions included in the AfCFTA’s protocols. First, Article 27 of the Protocol on Trade and Services addresses the need to improve women’s export capacity. This provision targets women entrepreneurs and aims to ensure that they are not left behind in the process of trade liberalization. Second, Article 4 of the Protocol on the Free Movement of Persons provides that “States Parties shall not discriminate against nationals of another Member State entering, residing or established in their territory, on the basis of their […] sex”. This legally binding undertaking stands out since no other trade agreement or side-agreement prohibits discrimination based on sex for the free movement of persons in such explicit terms. Furthermore, in case of a violation of this provision – i.e., if women were to be prevented from crossing borders because of their sex – the protocol provides for a dispute settlement mechanism referring to either arbitration or trial in front of the African Court of Justice, Human Rights and Peoples’ Rights.

Despite what is highlighted above, the gender-related provisions of the AfCFTA’s legal framework lacks precision. Indeed, there are no concrete tools or measures identified, nor are there specific sectors targeted to achieve gender equality or enhance women empowerment. Consequently, the level of commitments is relatively low, since the mean of implementation of these provisions is left to the total discretion of the States.

When compared to the gender-related provisions included in the five RECs mentioned above, the conclusion is unequivocal: the AfCFTA is merely the shadow of what most States Parties have already committed to achieve. In fact, out of the 36 State Parties that have ratified the AfCFTA, 34 of them have taken stronger commitments regarding gender equality and women empowerment in other multiparty trade agreements.[6] What’s more, most of these provide for legally binding commitments, identify specific measures to be taken, and some are even subject to a binding dispute settlement mechanism in case of non-compliance.

Therefore, one might have expected that a continent-wide free trade agreement would have harmonized commitments on gender equality and women’s economic empowerment across Africa. But in reality, even though the text of the AfCFTA explicitly intends to promote gender equality, State Parties are not required to take specific actions to ensure that women will equally benefit from trade liberalization. These issues could be addressed in the future AfCFTA Protocol on Women in Trade, which should provide for a monitoring mechanism to ensure its full implementation.[7]

In conclusion – and to answer our initial question – given what State Parties have already committed to with respect to gender and women, we could have expected more ambitious commitments to arise from the AfCFTA with regards to gender responsiveness. But, ultimately, since the vast majority of the State Parties are required to take measures to promote and achieve gender equality through the RECs, the important commitments have already been made, and they are stated again, in spirit at least, in the AfCFTA[8].

[1] Gender mainstreaming is a globally accepted strategy that incorporates a gender perspective into all activities, including all stages of policy-making. This means taking into account the interests of men and women with a view to achieving gender equality and eliminating all forms of discrimination. For further details on gender mainstreaming approach, see: OSAGI Gender Mainstreaming, https://www.un.org/womenwatch/osagi/gendermainstreaming.htm

[4] Other trade agreements provide for the attainment of gender equality but in less explicit terms. See, for example, pdf Treaty for the Establishment of the East Africa Community (EAC) (539 KB) , art. 6 and The Revised Treaty Establishing the Economic Community of Central Africa States (ECCAS), art. 79.

[6] When considering the 54 signatory States, the result remains the same: there are only two States, namely Mauritania and the Republic Democratic of Sahrawi Arab, which have not taken any commitment in other trade agreements regarding women empowerment. Although Tunisia and Algeria are not part of one of the five RECs listed above, their respective trade agreement with the European Communities contain two or more provisions referring explicitly to women’s access to education and training.

[8] For more information on the implementation of AfCFTA and the opportunities expecting for women entrepreneurs, see the following report: The Futures Report: Making the AfCFTA Work for Women and Youth, UNDP and AfCFTA Secretariat, 2020, https://afcfta.au.int/en/documents/2020-12-02/futures-report-making-afcfta-work-women-and-youth. 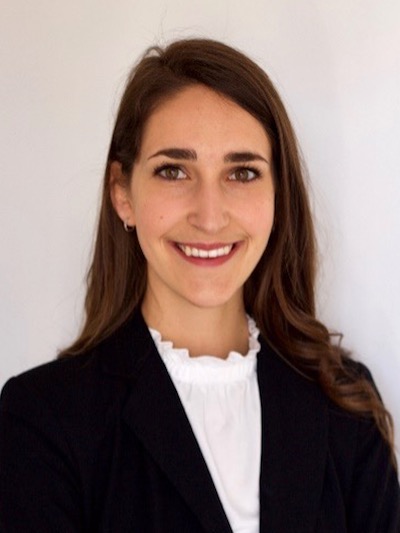 Lolita Laperle-Forget is a Canadian based lawyer. She holds a Masters in International Law and Politics (LL. M.) and a Bachelor of Laws (LL. B.) from the University of Sherbrooke, Canada. She is also pursuing her studies for a PhD on the opportunities generated by trade and investment agreements for women entrepreneurs. Prior to joining tralac, she worked at the World Trade Organization and focused her research on international trade law and trade policy analysis with a gender perspective. Her interests include sustainable development, women economic empowerment, trade facilitation, and intellectual property rights. 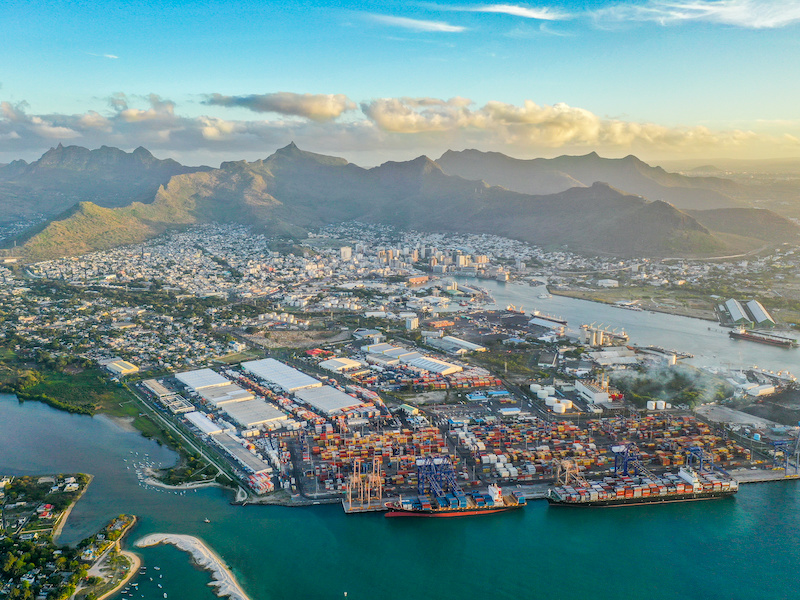 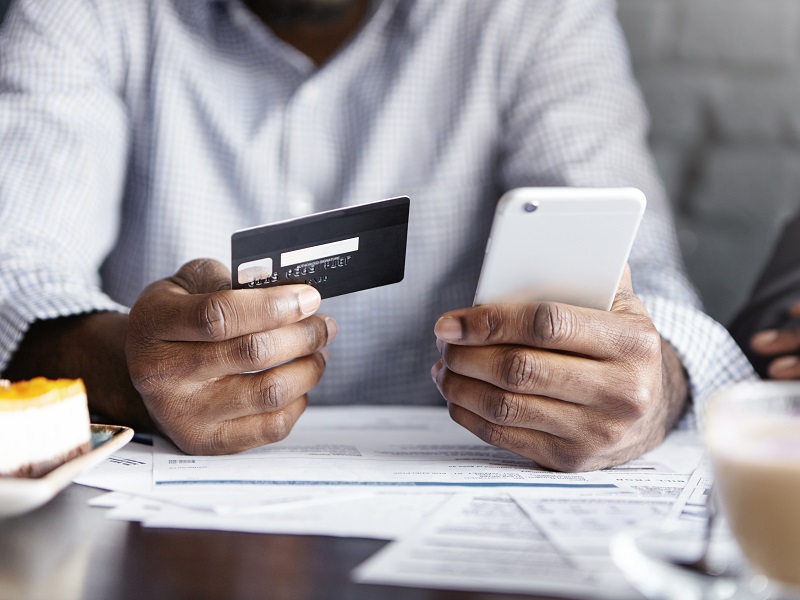 Cooperation on financial regulation under the AfCFTA: Where should member-states focus their efforts?