Until the United Kingdom (UK) finally exits from the European Union (EU) single market at the end of this year, most African exports to the UK enjoy preferential access in terms of the Generalized System of Preferences (GSP) and Everything but Arms (EBA) arrangements of the EU, provided the applicable rules of origin are complied with.

There has been some progress in negotiating interim Economic Partnership Agreements (EPAs) with the EU, but their implementation is more complicated. They are not WTO-compatible and reciprocal Free Trade Area (FTA) agreements. The SADC-EU Economic Partnership Agreement (EPA) is to date the only comprehensive and WTO-compatible FTA agreement between the EU and a specific configuration of African states. It entered into force in October 2016. The African members are the five SACU member states[1] and Mozambique. This is a reciprocal trade agreement with asymmetrical features in favour of the African parties to the agreement. It allows for duty-free and quota-free access to the EU markets, including the UK.[2] These benefits will continue to apply post-Brexit when the ‘rolled over’ SACUM-UK EPA will be implemented. Final entry into force procedures must still be adopted.

The EU’s trade relationship withAfrican, Caribbean and Pacific (ACP) countries is governed by the Cotonou Partnership Agreement, which was signed in 2000 between the EU, its Member States and ACP countries. It expires in 2020 and a ‘post-Cotonou’ agreement is said to be negotiated.[3] An official EU website describes the EU-African trade relationship as follows:

The Cotonou agreement offers EU and ACP countries the opportunity to negotiate development-oriented free trade arrangements called Economic Partnership Agreements (EPAs). The EPAs are firmly anchored in the objectives of sustainable development, human rights and development cooperation that are at the core of the Cotonou Agreement. They are also building blocks towards a continental vision…. They are key tools of the EU’s Comprehensive Strategy with Africa. The economic pillar of this strategy identifies trade – alongside regional and continental economic integration – as major elements to promote the sustainable development of African countries.[4]

African exporters’ preferential access to the UK market post-Brexit needs to be continued and secured. This necessitates legal certainty. Preferential trade with the UK will require new legal arrangements in the form of FTAs with the UK; or should be continued under the UK’s own EBA and GSP systems. The latter will have to be put in place in time. A WTO waiver will eventually be necessary. Interim arrangements also seem necessary. The relevant UK authorities may have domestic procedures and powers to allow for transitional arrangements, but they must be announced in time.

New and reciprocal FTAs with the UK will need time to negotiate and to enter into force. Since Brexit became official policy, the UK has embarked on a “rolling over” exercise for some of the FTAs that the EU has concluded to ensure the uninterrupted continuation of preferential trade with external parties. There are about 70 such agreements, including with the African members of the SADC-EU EPA.. So far, 19 of these existing deals, covering 50 countries or territories, have been rolled over and will start on 1 January 2021. This represents about 8% of total UK trade, based on 2018 figures.[5]

As stated in a UK governmental report to the British Parliament, “the Government has developed new bilateral agreements that replicate, as far as possible, the effects of the Government’s existing trade agreements with existing partners. In the event of either a negotiated agreement or no agreement with the EU, the SACUM-UK Economic Partnership Agreement is intended to take effect when the existing agreement between the EU and SACUM ceases to apply to the UK (or as soon as possible thereafter).[6]

Any existing EU trade arrangement that is not rolled over by the UK will cease to apply on 31 December 2020. The relevant countries’ future trade with the UK faces the prospect of trading with the UK on WTO terms; until separate deals are reached.

In 2019, the UK and Southern African Customs Union (SACU) member states and Mozambique signed the SACUM-UK EPA. It is intended to provide continuity of the UK’s and the SACU Member States’ and Mozambique’s rights and obligations to each other as earlier agreed under the SADC-EU EPA. The SACUM-UK EPA will maintain the effects of the SADC-EU EPA in trade in goods with the UK. This is a new FTA and will provide the legal basis for bilateral economic and trade relations once finally in effect.[7] It took two years to negotiate and ensures that a WTO-compatible FTA is in place and applies to trade in goods between the UK and the six African members of this agreement.

African firms exporting goods to the UK could face initial adjustment challenges post-Brexit. There could be logistical and clearance of goods complications if African exports must be cleared in UK ports under new rules and procedures. It will benefit African exporters if an FTA between the UK and the EU can be agreed and can facilitate the continuation of benefits and preferences for African exporters under bespoke legal arrangements.

Negotiating comprehensive new trade agreements will take time and may face unique challenges. The interim EPA framework with the East African Community (EAC) is an example. The EAC member states are divided about the conclusion of a reciprocal FTA (in the form of their own EPA) with the EU. The same reluctance seems to apply to the conclusion of an EPA with the UK. And since the EAC purports to be a customs union with a common external tariff, tariff offers must be agreed jointly. That puts Kenya’s lucrative trade with the UK in jeopardy.

Kenya is by far EAC’s biggest trade partner with the UK, having exported goods worth $393 million last year against imports of $349 million. As a Lower Middle-Income country, Kenya stands to lose the most if the EAC does not sign a collective post-Brexit trade deal with the UK, as its exports will become subject to taxes and other restrictions.[8] The other EAC member states, which are classified as Least Developed Countries (LDCs), will continue to enjoy access to the UK market under the Everything But Arms arrangement; which the UK government will presumably adopt and implement post-Brexit.

The extent to which Brexit will impact African-UK trade depends on a number of factors. One of them is the nature of a future EU-UK trade deal. The immediate consequence of the uncertainty about a final UK-EU free trade agreement, to be implemented on 1 January 2021, means that answers need to be found (and soon) about the fate of preferential trade with the UK. Will all the necessary legal arrangements be in place? Procedural aspects such as the applicable customs procedures, clearance requirements, rules of origin and transit procedures also need to be clarified. 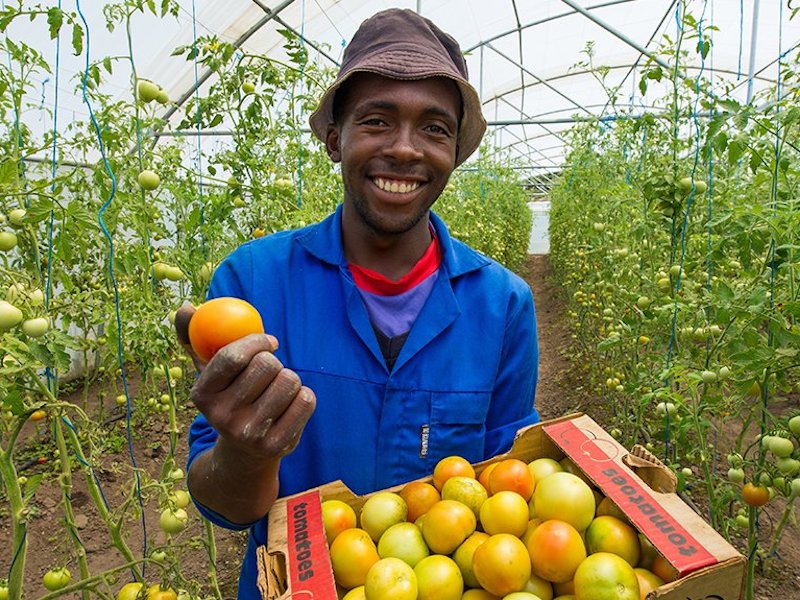 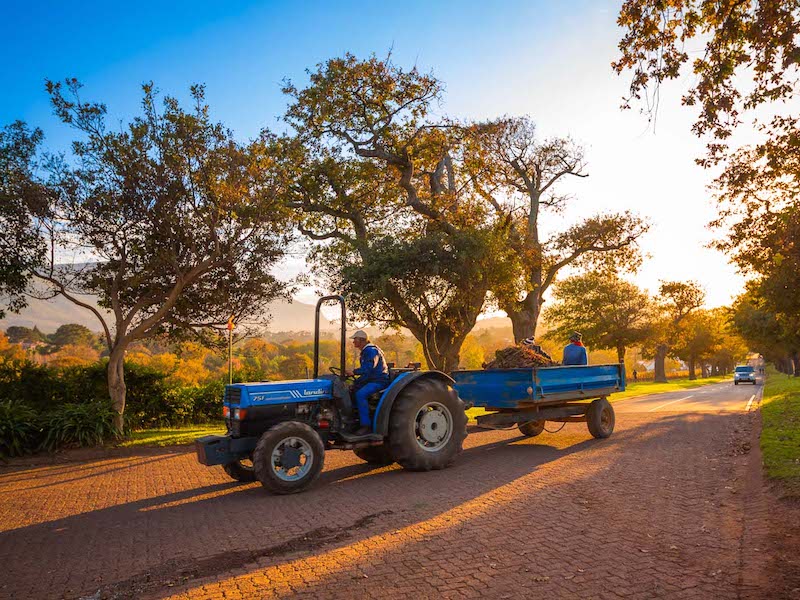