The recently enacted pdf Zimbabwe Investment Development Agency (ZIDA) Act (1.98 MB)  [CHAPTER 14:37] guarantees local and foreign investors legal protection against discriminatory treatment, expropriation, transfer of funds restrictions, and denial of justice in criminal, civil or administrative proceedings, among others. If these rights are violated by the government of Zimbabwe, both local and foreign investors have recourse to dispute settlement as prescribed by section 38 of the ZIDA Act.

Investors (both domestic and foreign) would like to see various substantive protections in a dispute settlement clause, such as the jurisdiction of the forum in question, calculation of damages, effectiveness and execution of rulings, and the finality of decisions and remedies against the government found to be in breach.

To be able to submit disputes under bilateral investment treaties (BITs), foreign investments established prior to the ZIDA Act (before 6 February 2020) must be registered[2] (by foreign investors) with the Zimbabwe Investment Development Agency (the Agency) no later than 12 months after the entry into force of the Act. Foreign investments established after the ZIDA Act must be registered with the Agency no later than 90 days after the entry into force of the Act. Failure to register the investment within the specified period shall be deemed to have waived the protection of the investment treaty. Any dispute in relation thereto can only be settled by a domestic court or arbitration (section 38(5) of the ZIDA Act).

Zimbabwe is also part of the Southern African Development Community (SADC) Finance and Investment Protocol (FIP) which provides for ISDS via domestic courts, judicial or administrative tribunals of the host state. Only foreign investors from the State Parties of the SADC FIP have recourse to this dispute settlement mechanism. That means that foreign investors in Zimbabwe originating from those State Parties may submit their disputes to a dispute settlement mechanism under SADC FIP, i.e. through the courts, or the judicial or administrative tribunals of Zimbabwe.

South Africa is part to the SADC FIP and has also concluded a BIT with Zimbabwe providing for ISDS international arbitration via UNCITRAL or ICSID forums. South African investors investing in Zimbabwe have recourse to dispute settlement under SADC FIP and South Africa-Zimbabwe BIT (2009).

However, foreign investors from countries not part to the SADC FIP or without BITs with Zimbabwe will only have recourse to dispute settlement under the Zimbabwean Arbitration Act or any other international arbitration they have mutually agreed with the government of Zimbabwe.

Zimbabwe does not have a good record when it comes to the settlement of investment disputes. The country has refused to enforce some arbitral awards. It is highly unlikely that potential investors contemplating an investment in Zimbabwe would do so in the country without a good record in enforcing investment arbitral awards. The government of Zimbabwe would need to guarantee investors that disputes will be effectively executed, and remedies granted when their rights are violated. Otherwise investors would rather go to jurisdictions where they are guaranteed effective execution of rulings, and remedies.

[2] Such registration entails notifying the Agency of the name, nationality and address of the foreign investors, date on which the investment concerned was made or began in Zimbabwe, and the BIT under which the investor was to claim protection.

Subscribe to get the latest tralacBlog posts in your inbox. 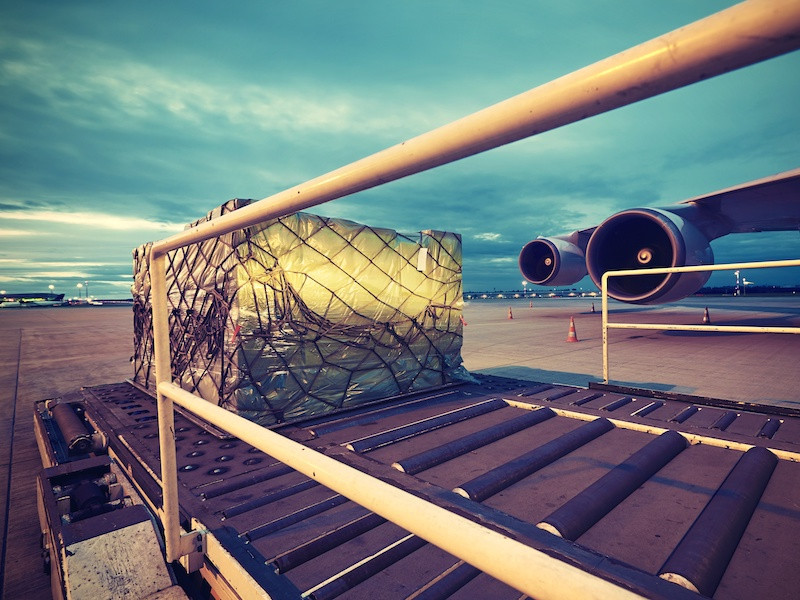 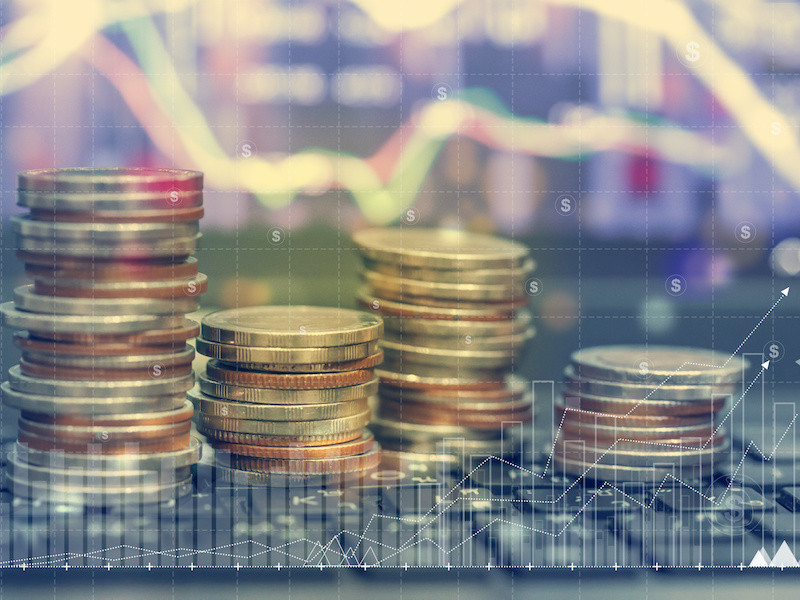 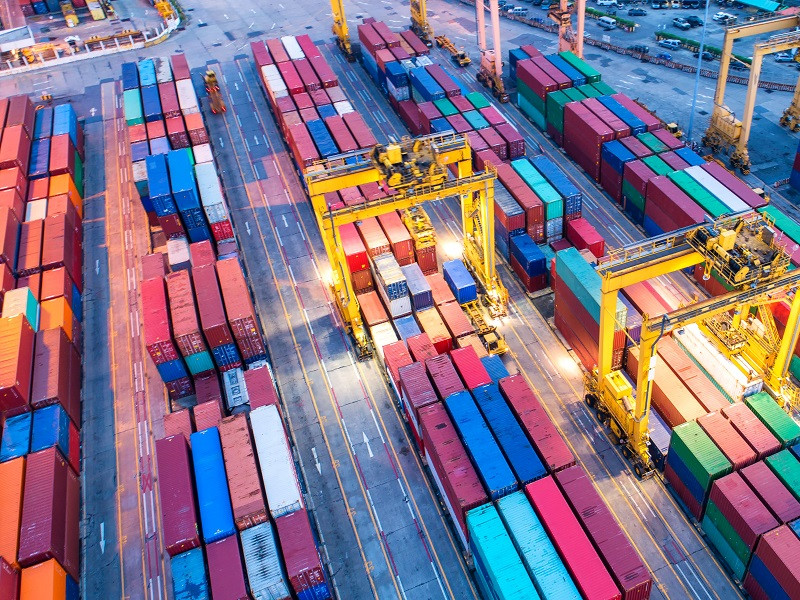