The communiqué issued at the end of the Group of 20 meeting in Buenos Aires recently (30 November and 1 December 2018) reads like the to-do list for the world’s leading countries. It also mentions plans for dealing with urgent global issues. The mere fact that there was agreement to adopt and issue this communiqué was an achievement. At recent international gatherings no final statements were issued. And like most well-crafted political statements, this communiqué contains enough about most issues to allow all sides to declare their satisfaction with its content.

White House officials welcomed the calls for changes to the WTO and global trade and even claimed a win for Donald Trump’s protectionist agenda.[1] (A reference to the risk of protectionism was omitted.) They were also pleased about the fact that Trump’s decision to exit the Paris climate was recorded. Others called this communiqué “a victory for multilateralism”.[2] Stock markets improved, and investors were pleased to learn about an easing of tensions between the U.S. and China.

For many the biggest news was that President Trump and Chinese President Xi Jinping had agreed to temporarily suspend their trade war. For 90 days, no new tariffs will be imposed. During this period they will endeavour to negotiate a lasting agreement. But Trump subsequently warned that a disappointing outcome could prompt more U.S. tariffs.

Why is this communiqué important? The G20 is an international forum (not a formal international organization) for the governments and central bank governors from 19 countries and the European Union.[3] Taken together the G20 represents 43 key countries from every world region.[4] The G20 started in 1999 in the aftermath of the Asian financial crisis. In 2008 the first Summit was held, and the group played a key role in responding to the global financial crisis of that time.

The Buenos Aires Declaration contains 31 numbered paragraphs which note the most pressing concerns of the participating nations.[5] In some instances there are indications about plans for future action. However, important matters were left out, such as Russian aggression against Ukraine and the killing of Jamal Khashoggi in Istanbul.

The issues mentioned in the communiqué range from global economic growth, access to education (which is recognised as a “human right”), the benefits of digitalization, infrastructure as a key driver of economic prosperity, food security, gender equality, mobilizing sustainable finance, early childhood development, encouraging the activities of World Health Organization, that refugees are a global concern, transformation towards sustainable development, the crucial role of energy, effective international financial institutions, the monitoring of cross border capital flows, a fair and modern international tax system, concerns about steel excess capacity, to the condemnation of terrorism.

Some of the statements deserve to be quoted more fully:

What happens next? Will the U.S. and China reach a trade deal, despite subsequent warnings from President Trump that he would revert to more tariffs if the two sides cannot resolve their differences. He referred to himself as a “Tariff Man” and stressed that he will not hesitate to again raise tariffs on China if it does not agree to fundamentally change its trade practices.[6]

A “fundamental change” in Chinese trade practices as a precondition for a positive outcome sets the bar very high. But this is an opening salvo. Ultimately US-China rivalry is about more than a trade war. Additional negotiations for resolving their differences will be necessary, including how to reform the WTO, counter certain Chinese trade practices, and addressing climate change challenges. A breakthrough on tariffs will be a vital first step but will require bigger contexts and broader participation. The Buenos Aires G20 meeting has not transformed the world into a new bilateral arena. 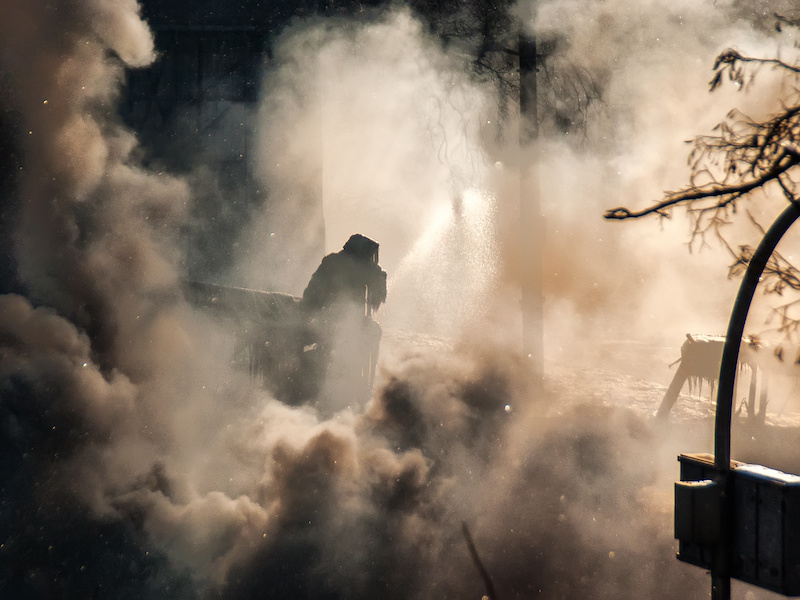 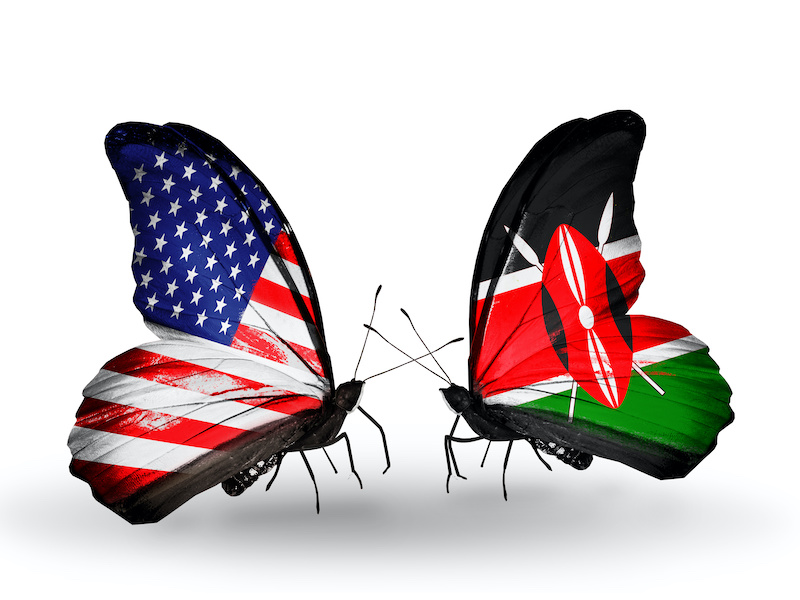 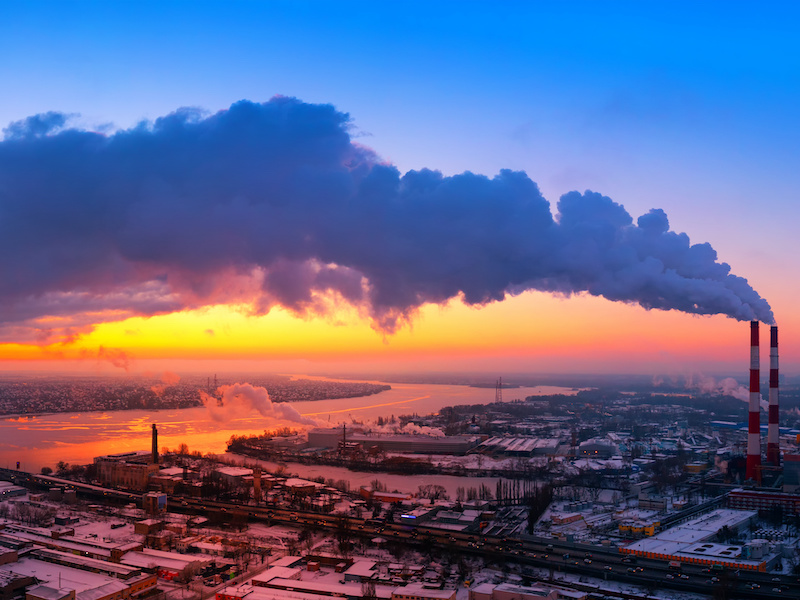